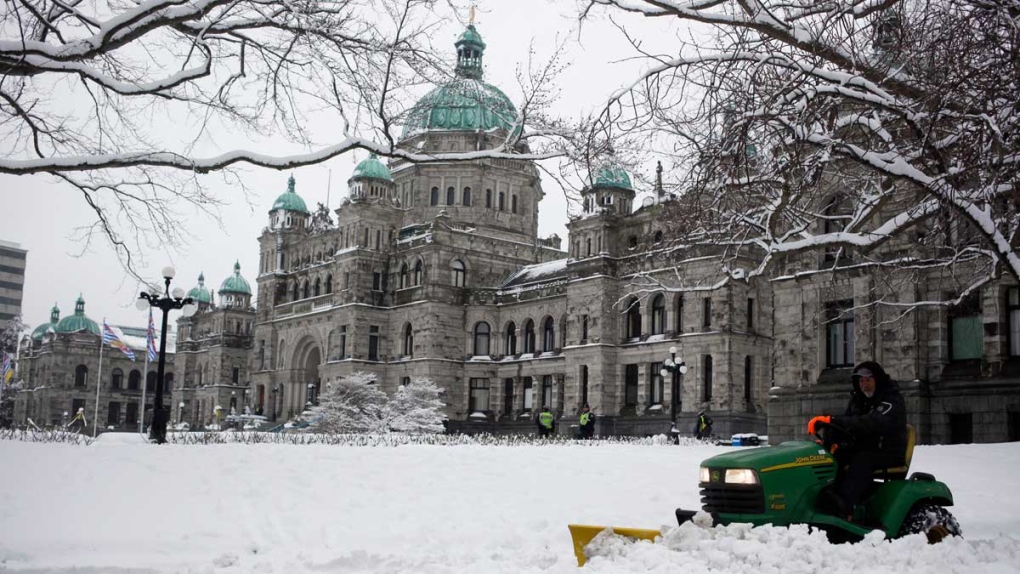 From tax credits to increased funding, the 2019-20 provincial budget took about an hour for the finance minister to read.

If you've got the time, here's our full coverage, including details on specific initiatives, extended video of the speech and more.

If you're looking for a quick highlight reel, here are some things you need to know:

1. Under the new budget, the province expects to end the fiscal year with a surplus of $247 million.


2. There is still no promise of $10-a-day child care, a platform first established when the party ran in the 2017 election, but the province has promised another $27 million to support previously-announced programs.


3. The existing child tax credit is expanding to include kids up to the age of 18, but not until October 2020.


4. Effective immediately, there will be no interest on existing and new student loans.


5. B.C. renters still aren't eligible for a $400 rebate promised two years ago, but the finance minister says the NDP hasn't given up.


7. ICBC is expected to be back in the black by 2020-21, following a number of previously announced changes to injury payouts and the settlement process.


8. Fair PharmaCare will get a $42 million injection to cover more drugs for conditions including diabetes, asthma and eye infections.


9. The NDP is investing $21 million in transit expansion projects across the province, and $39 million over three years for bridges and roads.


10. An investment of $111 million over three years is meant to help strengthen B.C.'s wildfire response.

And a reminder from last year's budget: MSP premiums will be fully eliminated as of Jan. 1, 2020.