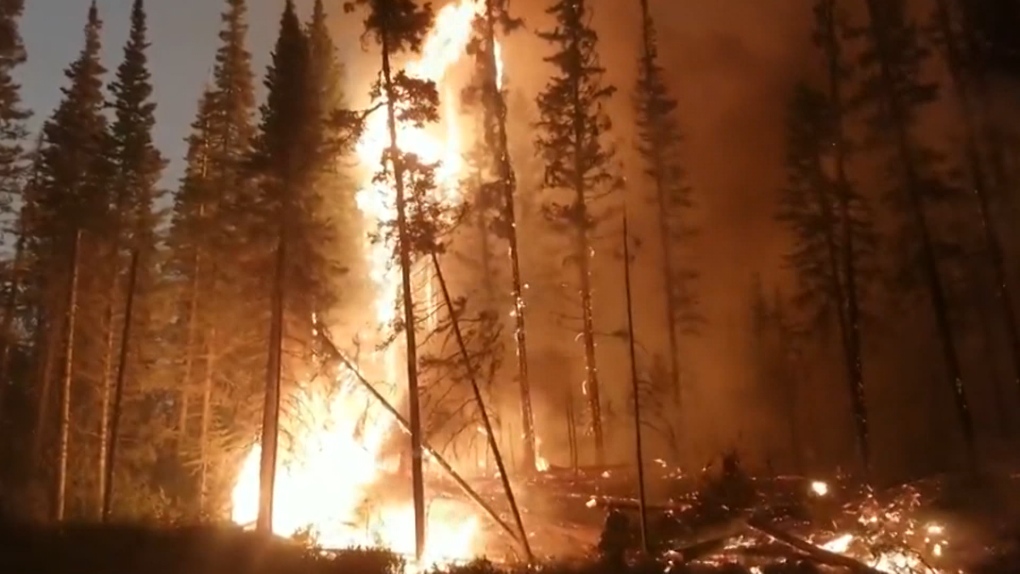 Wildfire smoke will likely impact parts of British Columbia over the next day or two, according to a ‘Smoky Skies Bulletin’ issued by the provincial government and Environment Canada.

Several regions in the province, including Prince George and much of central and northeastern B.C., are included in the bulletin.

The province warns smoke conditions can change quickly over short distances and vary considerably hour-by-hour. It notes that people with pre-existing health conditions, the elderly, infants and children are more likely to experience health effects from smoke exposure.

The advisory recommends people stop or reduce physical activity if their breathing becomes difficult or they feel unwell, drink plenty of fluids and follow other “common sense” measures.

More information on how to reduce exposure to smoke is available on the provincial government’s website.

As of Sunday afternoon, there were 27 active wildfires in B.C., according to the BC Wildfire service.