'What can I say?': Mixed feelings for Alan Kurdi's aunt after sentencing 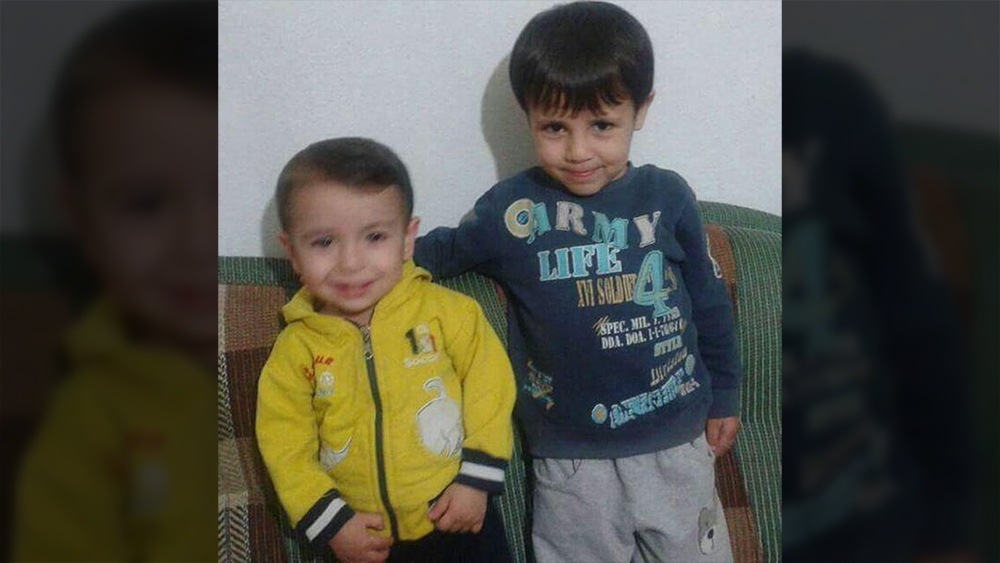 Galib Kurdi, right, his brother Alan Kurdi, and their mother, drowned after their boat capsized off the coast of Turkey.

VANCOUVER -- The aunt of three-year-old Alan Kurdi says she has mixed feelings after three people were sentenced in the human smuggling case that resulted in the deaths of her nephew, his brother and mother as they fled Syria in 2015.

In an interview on Monday, Tima Kurdi said the sentences bring small comfort to her.

“What can I say? Yes, I am very happy,” said Kurdi, who lives in Coquitlam, B.C.

The English-language website of the official Turkish news agency Anadolu reported on Friday that three organizers of the human trafficking ring involved in the Kurdi case were each sentenced to 125 years in prison.

Kurdi said she heard the news about the sentencing from her brother in Iraq who's been living there since the tragedy.

“He was very sad to hear about it,” she said.

“He recognized one of those three. It took him back to that time when he was trying to pay the smugglers.”

A photo of Alan's tiny body washed up on a beach in Turkey focused global attention on the Syrian refugee crisis. His five-year-old brother and mother also died when the boat there were in capsized as they tried to make their way to Greece.

“They only care about making money,” she added.

Her brother paid the smugglers $4,000 for him, his wife and their two kids, Kurdi said.

“The way it works is the smugglers don't charge for children but it's an average of $2,000 per person,” she said.

While the sentencing may deter some, Kurdi said people are desperate to save their families.

“What is the choice people have when you see your whole family struggling to survive?”

This report by The Canadian Press was first published March 16, 2020.