What about the war? 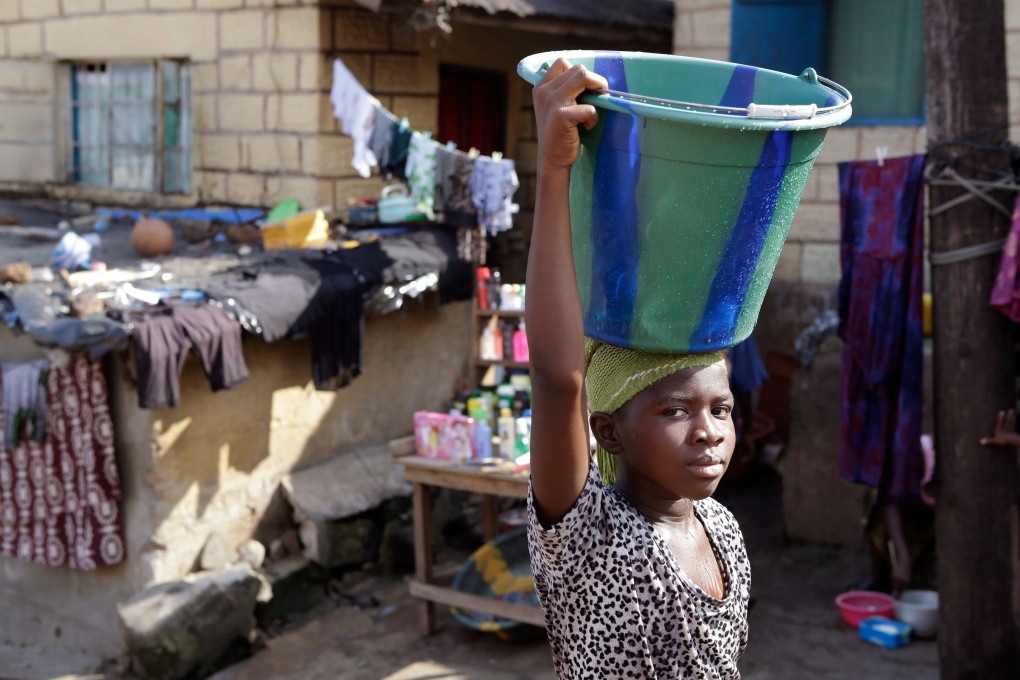 A few days ago, I went for a coffee at the University of Toronto with a young man from Sierra Leone named Amara. He is taking some media studies courses thanks to a fellowship offered by Journalists for Human Rights.

Amara, who sports a bright smile, quick wit and an unlimited supply of passion for his country, was born and raised in a small city in the north and he has a bone to pick with western journalists.

“All you guys want to talk about is the war,” he says. “That was twelve years ago, and the war had gone on for 11 years, so this story is more than two decades old. There is so much more to my country than than war.”

He’s right, of course. Sierra Leone is a very different place than it was in 1991 when armed men began pouring over the border from Liberia.

Today, questions like how to develop the economy, build an education system and stop rampant government corruption are front and centre.

And there are success stories worth telling too, like a tourism industry just starting to figure out how to cash in on white sand beaches where you can wash down a lobster dinner with a cold Heineken for less than ten bucks.

But I have to be honest. It won’t be easy to look at the country without peering through the lens of war.

I blame a book called A Long Way Gone.

Ishamael Beah’s account of his years as a child soldier left me in tears night after night until I finished it a few days ago. His story is profoundly moving and I feel changed because of it, a sort of heaviness in my heart that is hard to shake.

Beah was about the same age as my own son is today when rebel soldiers stormed his village and began to implement a self-explanatory tactic called Operation No Living Thing.

This little boy ran away into the jungle where he wandered and starved for months. Before he was a teenager, he was captured, force-fed a mixture of cocaine and gunpowder, handed an AK-47 he could barely lift off the ground and turned into a monster.

His journey into darkness and his eventual redemption is with me now as I wait to catch a plane to the capital city of Freetown. This must be what Amara was talking about; the story of that war is so terrible, it’s hard to get past it.

I promise I will try to keep my focus firmly on the future when I arrive, but I already feel the war’s influence on me.

On the other hand, that’s exactly what this partnership between CTV and Journalists for Human Rights is all about, moving beyond the model of western journalists reporting on a country they can never really know, and instead training the people of Sierra Leone themselves to take control of their own story so they can start writing the next chapter.