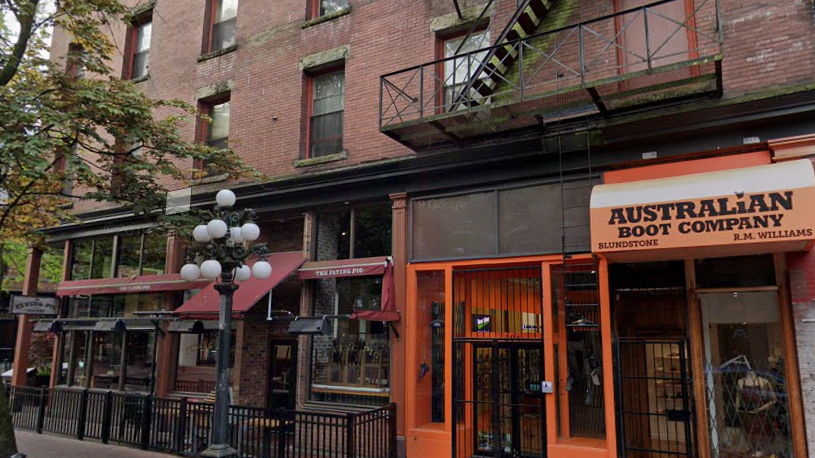 112 Water Street is seen in this image from Google Street View.

VANCOUVER -- Police are investigating what they call Vancouver's third homicide of 2020, after a 45-year-old woman was found deceased inside her home early Sunday morning.

In a news release, the Vancouver Police Department said its officers were called to 112 Water Street in the city's Gastown neighbourhood around 1:30 a.m.

Paramedics made the call to police after they were unsuccessful in resuscitating the woman, police said.

Police said they do not believe there is any risk to the public related to the woman's death.

Anyone with information related to the woman's suspicious death is asked to call the VPD Homicide Unit at 604-717-2500 or to call Crime Stoppers at 800-222-8477 to report information anonymously.

Police announced this Gastown homicide investigation just hours after announcing the city's second homicide of the year, in which a man was found dead in a car in the parking lot of Marine Gateway Cineplex on Saturday evening.

Police have not said whether the two homicides in less than 24 hours are related.