Vancouver's The Acorn ranked best vegan-friendly restaurant in the world 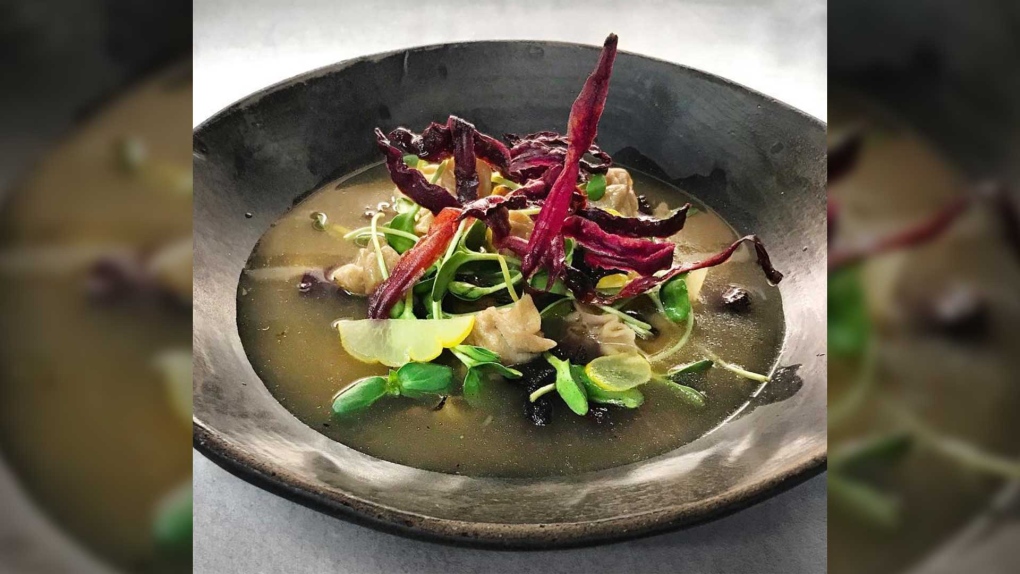 When it comes to vegan options, a restaurant located on Vancouver's Main Street is the best in the world, according to a travel website.

The Acorn was ranked first of 50 restaurants in a blog post published Wednesday by Big 7 Media.

"From tiny vegan bistros to ethical fine dining experiences and fish-free sushi joints, these are the best of the best," the post said.

Included in the ranking process were online reviews, other blogs and votes from both experts and the public.

Located at 3995 Main St., the restaurant has been featured in Conde Nast Traveler and Bon Appetit Magazine. It was ranked as one of the 25 Vancouver restaurants by Scout Magazine.

"This is the sort of place you would happily dine in every day for the rest of your life - it's just that tasty," Big 7 wrote.

The Acorn was the only Canadian restaurant to make the list, and beat out Pied a Terre in London and Smith & Daughters in Melbourne for the top spot.

Also in the top five are Yellow, in Sydney, and Kopps in Berlin.

Entrees at The Acorn are priced around $21, and many include gluten-free options.

Big 7 also published a ranking of best burgers in Canada this week. Vancouver restaurants that made the list are: