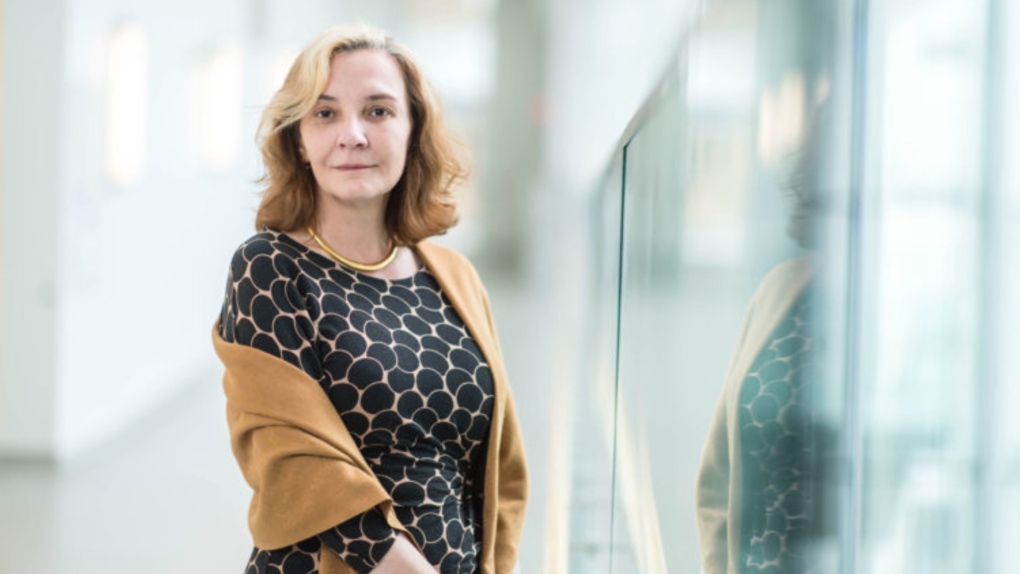 VANCOUVER - For anyone who's ever had a bout of anxiety or sadness that they just couldn't shake, new research led by a University of British Columbia professor offers an explanation for why negative moods can be so hard to escape.

UBC psychiatry professor Dr. Sophia Frangou and her team studied more than 9,000 brain scans from previously published studies, comparing the brain activity of healthy adults to those diagnosed with a mood or anxiety disorder.

Those with such disorders had lower levels of activity in the parts of the brain that regulate emotions and are responsible for stopping ongoing mental activities and switching to new ones.

They also had higher levels of activity in the parts of the brain that work together to process emotional thoughts and feelings.

“These brain imaging findings provide a science-based explanation as to why patients with mood and anxiety disorders seem to be ‘locked in’ to negative mood states,” said Frangou in a release from UBC. “They also corroborate the patients’ experience of being unable to stop and switch away from negative thoughts and feelings.”

The results of the study were published Wednesday in the journal JAMA Psychiatry.

In its release, the university said Frangou plans to pursue additional research on this topic, with an eye toward "targeted interventions" that could improve the management of mood and anxiety disorders among those who have them.

"The findings hold promise for the development of new treatments targeting these regions of the brain in patients with major depressive disorder, bipolar disorder, post-traumatic stress disorder, and anxiety disorders," UBC said.

Frangou is the President's Excellence Chair in Brain Health at UBC's Djavad Mowafaghian Centre for Brain Health. She began this research at her previous job as the head of the research team at the Icahn School of Medicine at Mount Sinai, N.Y.

Funding for Frangou's research, which UBC describes as "the largest analysis of brain scans of patients with mood and anxiety disorders to date," came from U.S., German, and European Union funding programs.