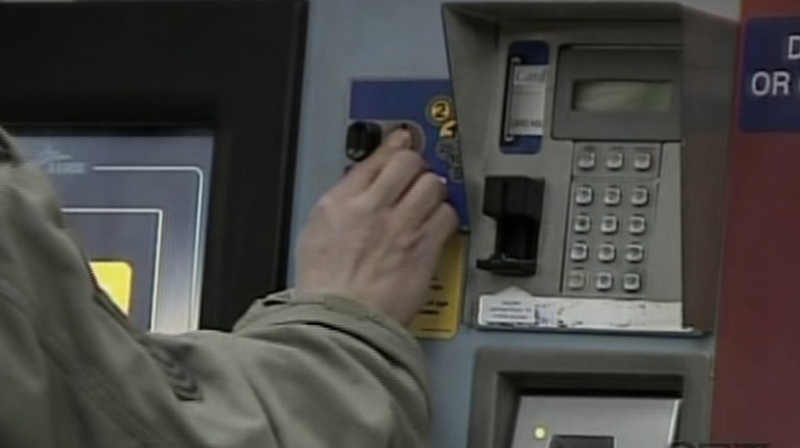 TransLink says its ticket vending machines have been brought up-to-speed with the latest Canadian currency.

The machines caused frustration among Metro Vancouver transit users earlier this month when they were unable to recognize the newly-unveiled polymer $20 bills.

A spokesman for the company confirmed Sunday that the ticket dispensers’ software has been updated, and the plastic bank notes should cease to cause problems.

In June, lighter loonies and toonies caused similar problems with TransLink machines, parking meters and other vending machines in Canada.

The new polymer $20s were released to the public on Nov. 7.