Tourist missing for more than a month, Abbotsford police say 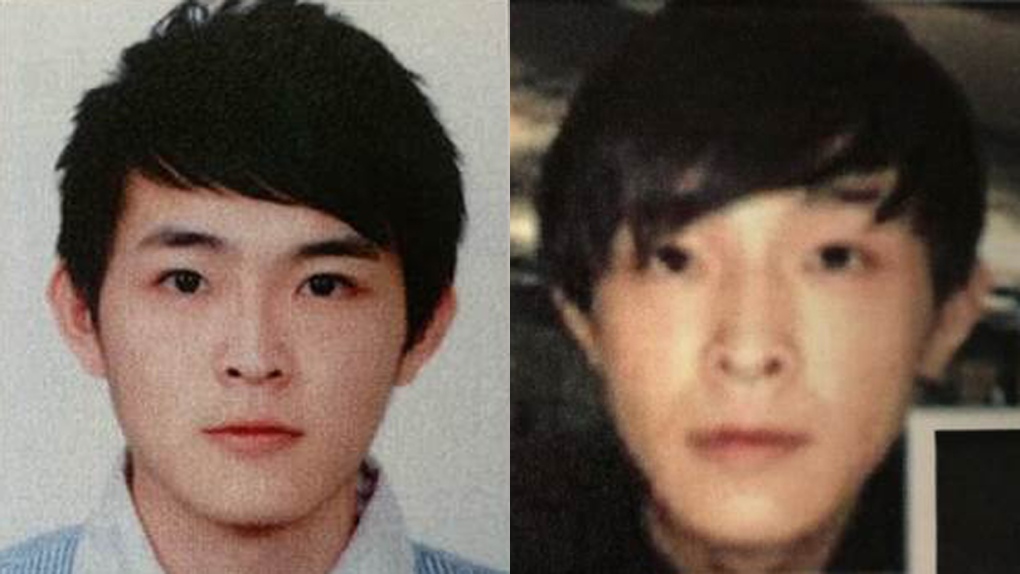 Ci Hong Liao is seen in these images provided by the Abbotsford Police Department.

Police in Abbotsford say they're looking for a 31-year-old tourist who has now been missing for more than a month.

In a statement, police said Ci Hong Liao was last seen entering his hotel room at the Best Western at 32110 Marshall Road as part of a Taiwanese Tour Group on July 4.

The next morning, the tour group's guide visited Liao's room and found that he was gone, along with his luggage and belongings.

Police said Liao speaks English and has no known connections in the Lower Mainland.

He was last seen wearing a thin blue jacket and blue or black pants. Investigators say he's about 5'7" and weighs 150 pounds with short, black hair.

The Abbotsford Police Department said it's working with Citizenship and Immigration Canada and the Canada Border Service Agency on the case.