'Survival kits' designed for foragers ahead of mushroom picking season in B.C. 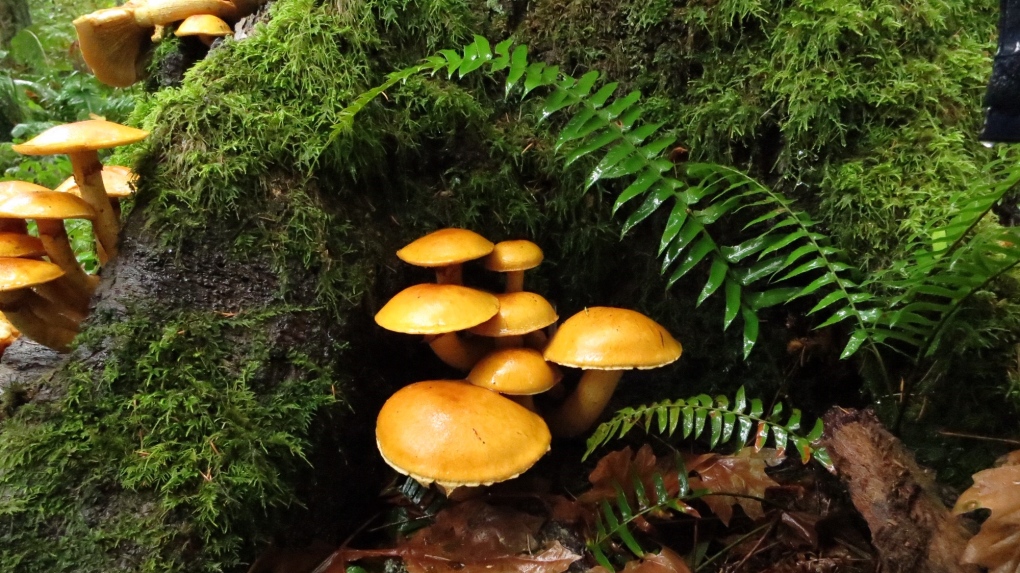 Mounties in a northern B.C. community have created "survival kits" in preparation of mushroom picking season, which typically runs late summer and into fall.

Mounties in a northern B.C. community have created "survival kits" in preparation of mushroom picking season, which typically runs late summer and into fall.

In a news release, New Hazelton RCMP said it's important for people to be prepared before heading out into the wilderness.

"Mushroom picking season can be challenging and sometimes tragic because of the weather and the varying nature of the terrain if you are not prepared," Mounties said in the release.

The detachment has put together survival packs to ensure those who plan on going mushroom picking are prepared for the elements.

"During my first year in New Hazelton, I had spent a considerable amount of time in the bush working alongside search and rescue looking for people who had become lost," said Cpl. David Goodyear. "The common thread that I had noted was that the missing persons were always woefully ill prepared to be in the bush at all."

Goodyear decided to pack survival kits, which were then distributed by officers to Indigenous communities around New Hazelton.

"I believed we would see a reduction in missing persons, but in the event a person becomes lost, the kit would increase the survivability and decrease the amount of time required to locate the missing person," he said.

In October 2020, a massive search effort was sparked when a father and son failed to return home after they went on a mushrooming expedition in the Upper Mackenzie Basin near Pemberton.

After several days, a volunteer group discovered the bodies of 48-year-old Peter Oleski and his 21-year-old son River Leo.

Goodyear said the Indigenous Police Services were also able to procure backpacks, to carry the survival kit and be used to transport the mushrooms.

"I thought being that if the kit was additionally useful and not a burden that they would be more likely to be used," he said.