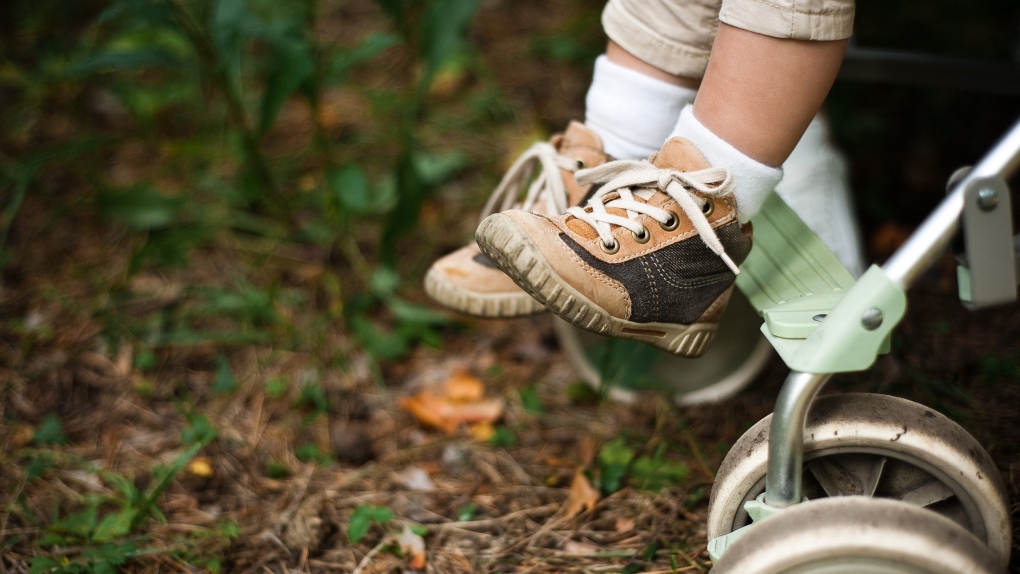 A man has been arrested following a bizarre and "random" series of events in New Westminster, police say.

According to investigators, it all happened on Friday evening.

Officers were told that a man had reached for a baby in a stroller, despite apparently not knowing the child or their guardian. Sgt. Sanjay Kumar described it as attempting to take the baby and the stroller away from the parents.

The man got in a fight with that guardian, police were told, then got in another fight with a driver after blocking traffic and punching or slapping a car.

He did not know any of the people involved, police said Tuesday, announcing charges against a suspect.

When police arrived at the scene, at Sixth and Carnarvon streets, the man allegedly spat in the face of one of the officers as he was taken into custody.

Since that time, a man in his 40s has been charged with mischief and assaulting a peace officer.

Investigators are looking to speak to a "number of people who saw these events unfold," and say support is available to witnesses who saw the upsetting incidents, if needed.

Workers digging through rubble found 200 bodies in Mariupol, Ukrainian authorities said Tuesday, another grim discovery in the ruined port city that has seen some of the worst suffering of the 3-month-old war.

Beijing stepped up quarantine efforts to end its month-old COVID outbreak as fresh signs of frustration emerged in Shanghai, where some bemoaned unfair curbs with the city of 25 million preparing to lift a prolonged lockdown in just over a week.