Someone is targeting West Vancouver seniors in their own apartment buildings 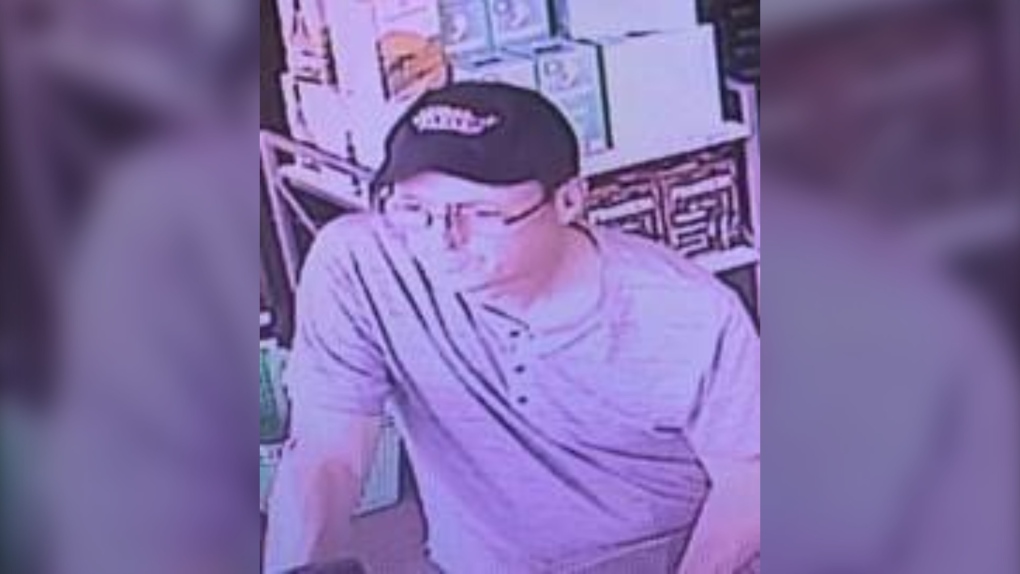 Police have released the photo of a man they're hoping to identify in relation to several distraction thefts in West Vancouver.

Police in West Vancouver are asking for the public's help after multiple seniors were targeted by distraction thieves.

On Tuesday afternoon, at around 1:30 p.m., a 94-year-old woman was approached by a man in the hallway of her apartment building. The man tried to speak to her and while the victim was distracted, he stole her wallet.

In that same building, which is on Clyde Avenue near 13th Street, an 84-year-old woman was approached by a man also on Tuesday at around 3:30 p.m. The man convinced the woman to let him into her apartment where he stole her wallet.

Then, at around 4:45 p.m. on Waters Edge Crescent near 6th Street, a resident noticed a suspicious man in their building who was trying to talk to residents. He left after being confronted.

The two victims who had their wallets stolen later discovered that their debit and credit cards had been used in multiple fraudulent transactions. It's unknown how much money they lost in total.

Police have released a picture of a man which they hope will help with the investigation. The man is white and is seen wearing a black baseball cap, glasses and a grey T-shirt.

In March, two Ontario residents were arrested following a series of distraction thefts in South Vancouver.

"Distraction thieves work quickly and use the element of surprise to confuse their victims,” said VPD Const. Steve Addison in a news release. "They’re successful because victims often don’t realize they’ve been scammed until much later."

#WVPDCommunications - Can you identify this man? It may assist investigators who are looking into recent distraction thefts where seniors are the primary target. See https://t.co/RP5tLKmyg2 for details. pic.twitter.com/0dz0IQsEW9