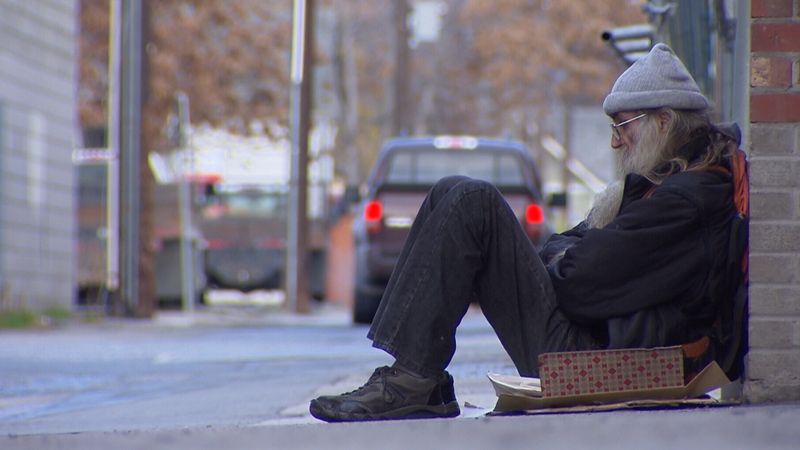 Recent reports suggest more than 230 people are homeless in Kelowna, but the city only has 90 shelter beds.

KELOWNA, B.C. - Residents of a homeless encampment in Kelowna plan to rally Tuesday  to demand improvements to their living conditions.

More than 100 people are living in tents along a street bordering Kelowna's downtown core.

Leaders of the community collected residents' signatures over the weekend as a show of support for several proposals.

Those include a request that the city purchase a hotel for conversion to housing, electrical connections to each tent so campers can quit using less-safe propane heaters, and a demand that police observe privacy rights and stop entering tents or other shelters without permission.