Rare Disney collectibles for sale at online auction based in B.C.

Rare Disney collectibles for sale at online auction based in B.C. 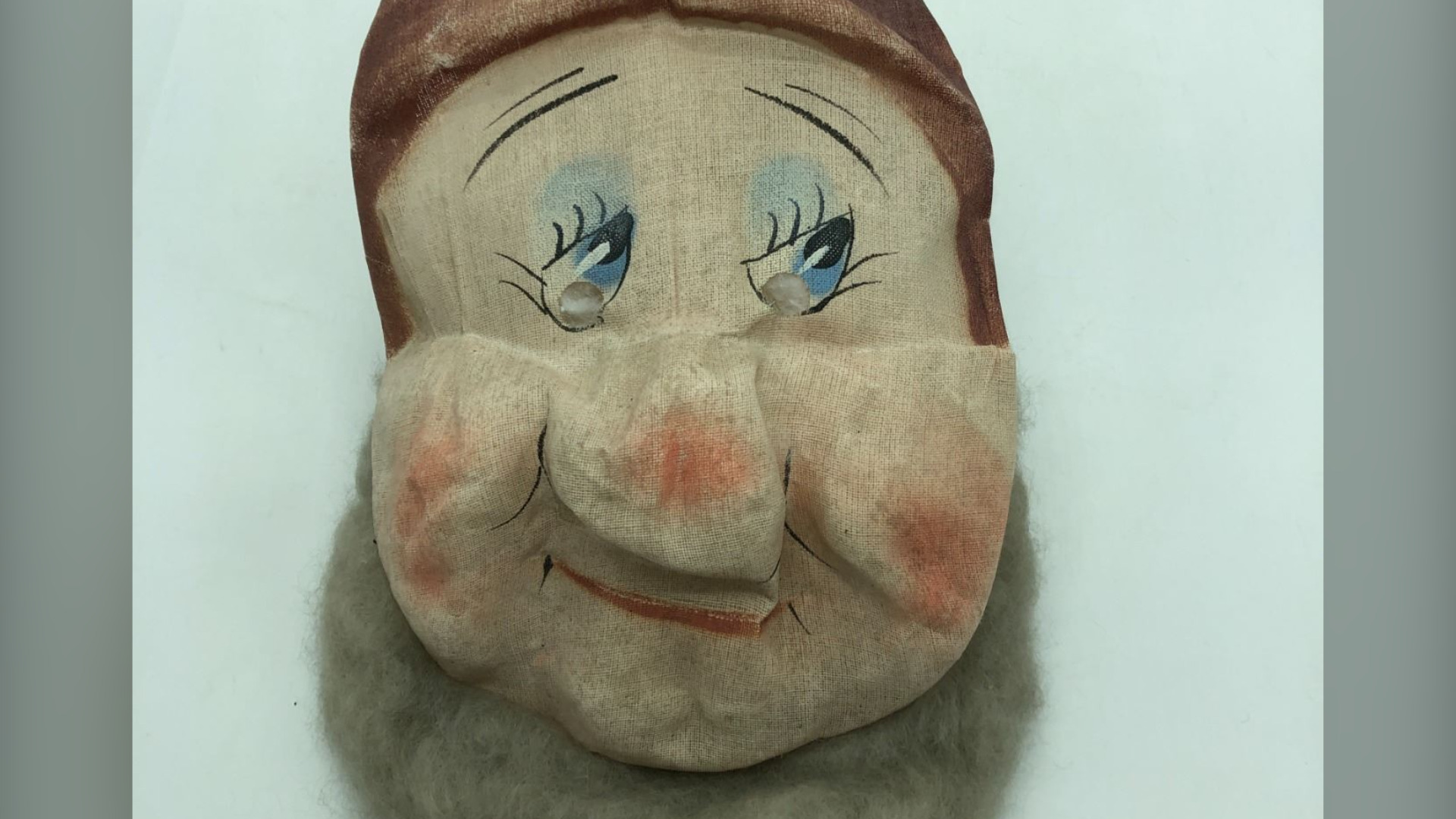 A photo from icollector.com shows a 1930s Halloween mask up for auction in British Columbia in June 2022.

Disney fans may be able to find a deal at an online auction of rare collectibles based in British Columbia.

The auction, which is on Sunday morning, features a variety of toys and other items that can then be picked up at two locations.

According to those behind the event, some of the things up for sale are in their original boxes, vintage or otherwise unusual.

"These are rare and hard-to-find collectibles that will be cherished by any Disney fan of every generation," a promotion for the auction reads.

There are more than 400 pieces for sale with ties to the Disney movies "Snow White," "The Wizard of Oz" and the "Toy Story" franchise.

Those items range from lampshades to newspaper clippings to nearly life-sized cardboard cutouts.

The age of the items vary too. Some, like this Halloween mask of the dwarf Sleepy, and this ceramic figurine of the dwarf called Dopey, are nearly 90 years old. 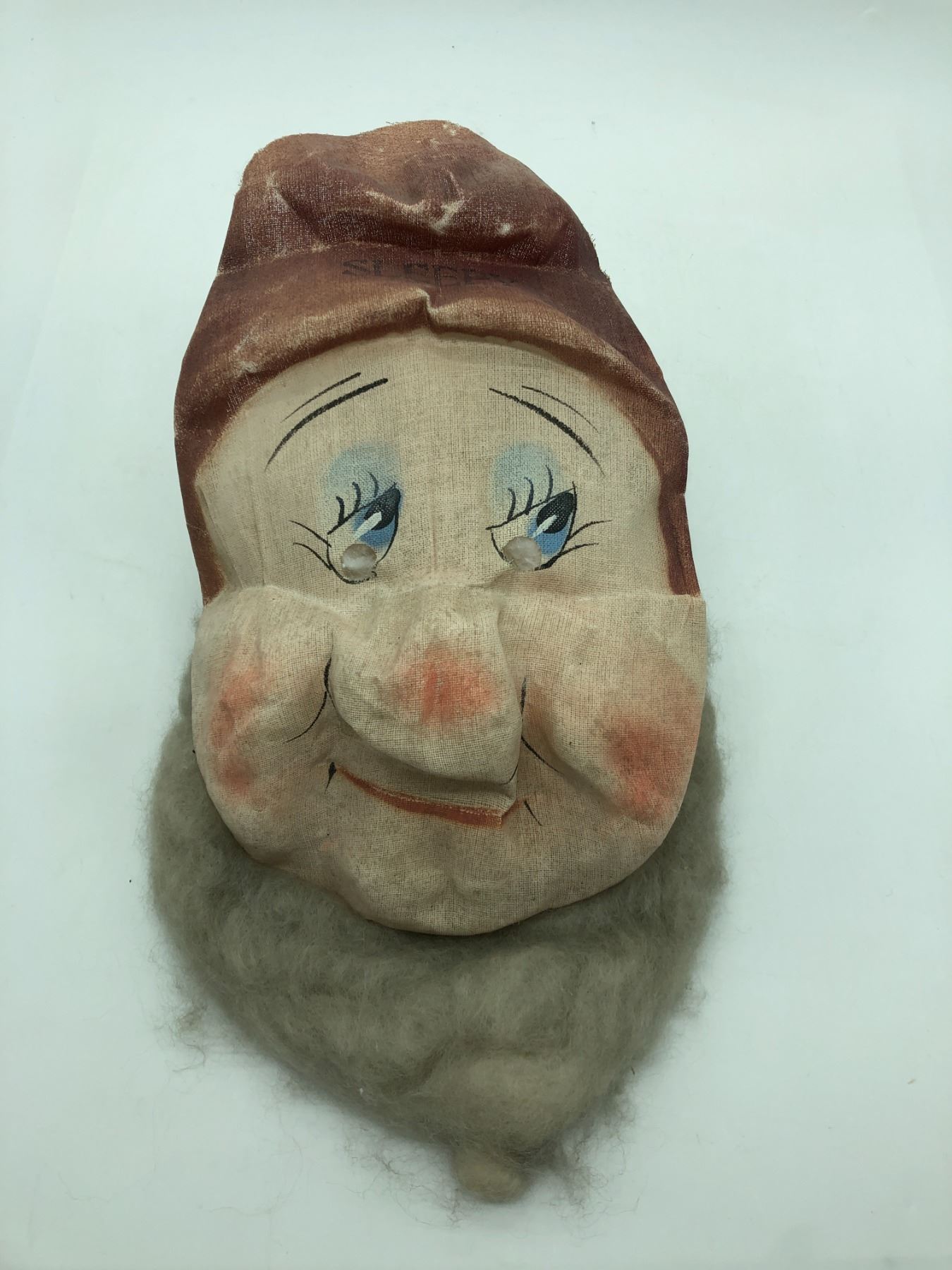 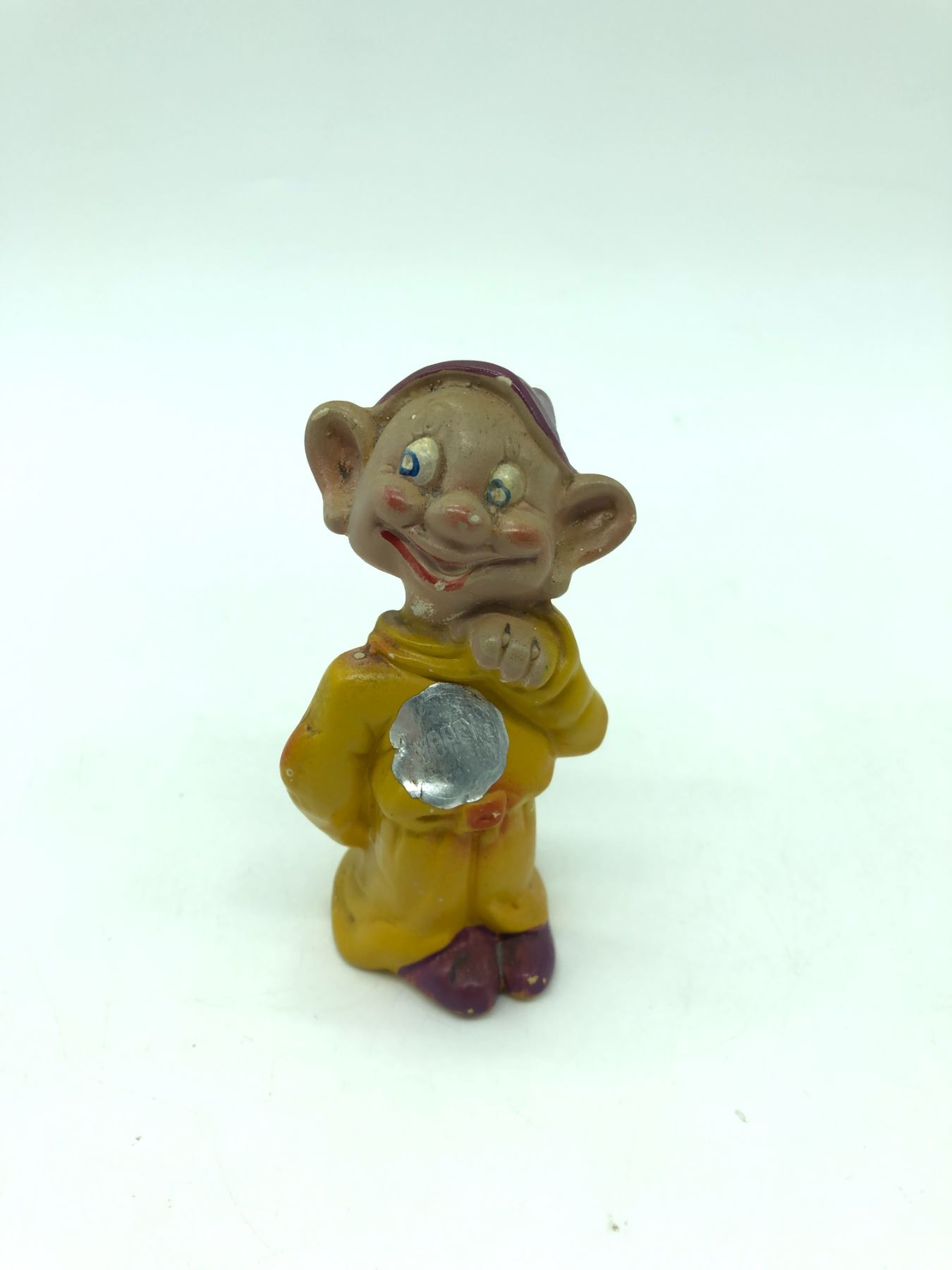 The animated film the dwarfs star in was released in 1937-38, so they're about as old as the film itself. Also for sale is a newspaper clipping advertising the movie in theatres. 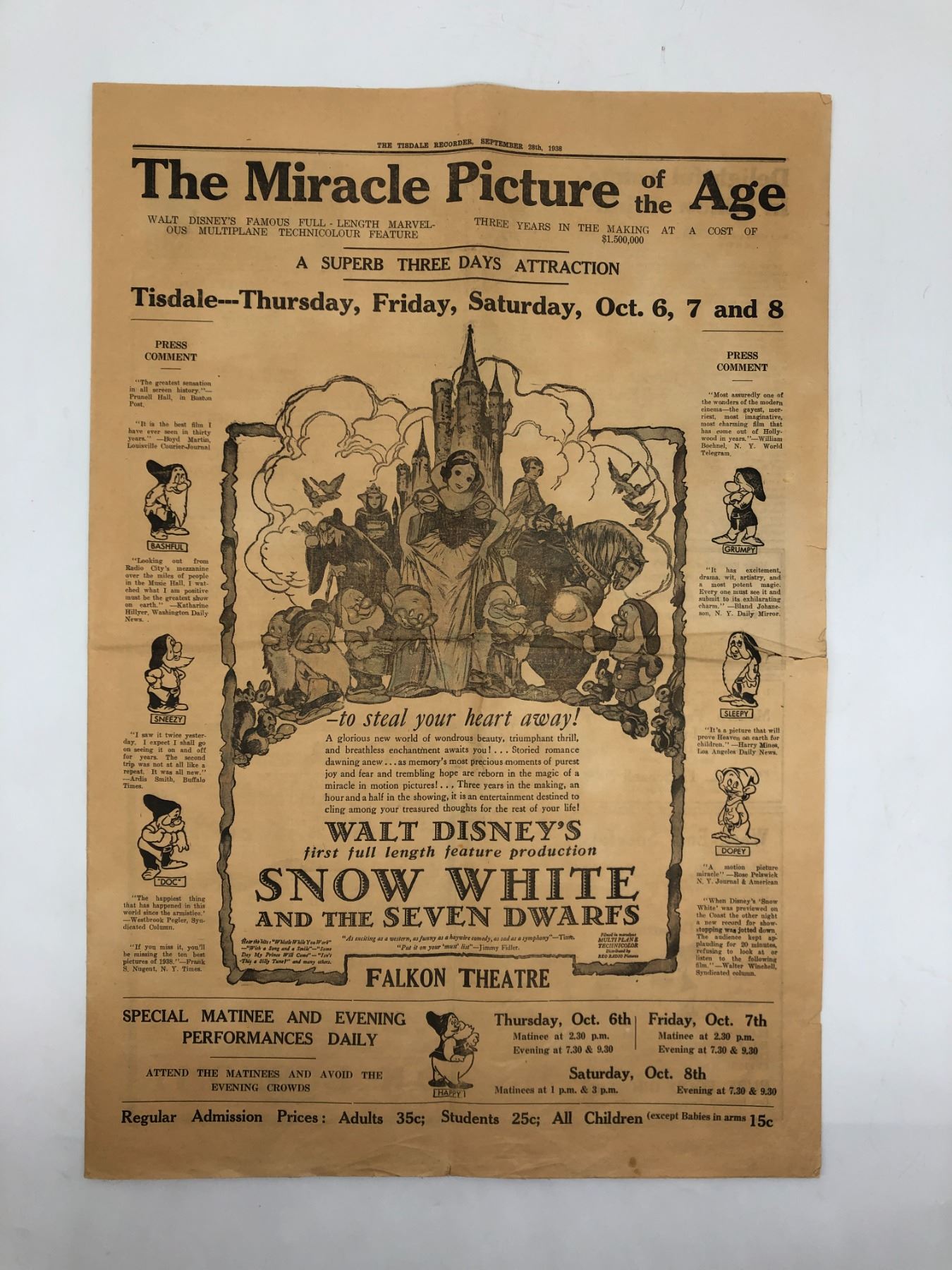 From the same time period, there's a child's change purse for sale, and several children's books and board games sold around when the movie was released. 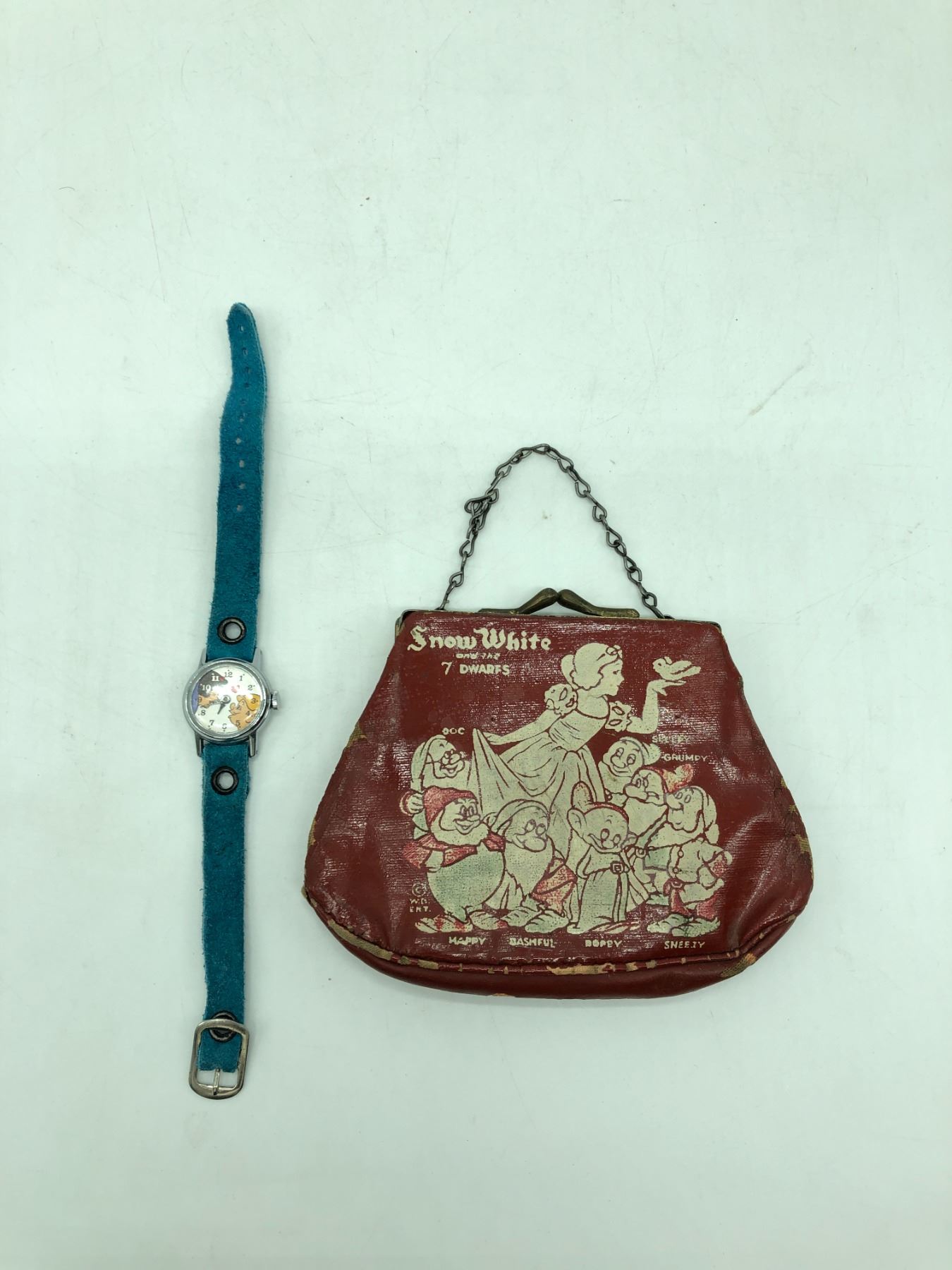 Much of the merchandise is from "The Wizard of Oz," which was released a year later.

Among the movie merch is a set of three soap-moulded figurines the auction site says were made in the 1940s.

There are dolls from the 1970s and a lot that boasts rubber stamps, playing cards, a VHS tape, comic and calendar, most of which are still in their original packaging. 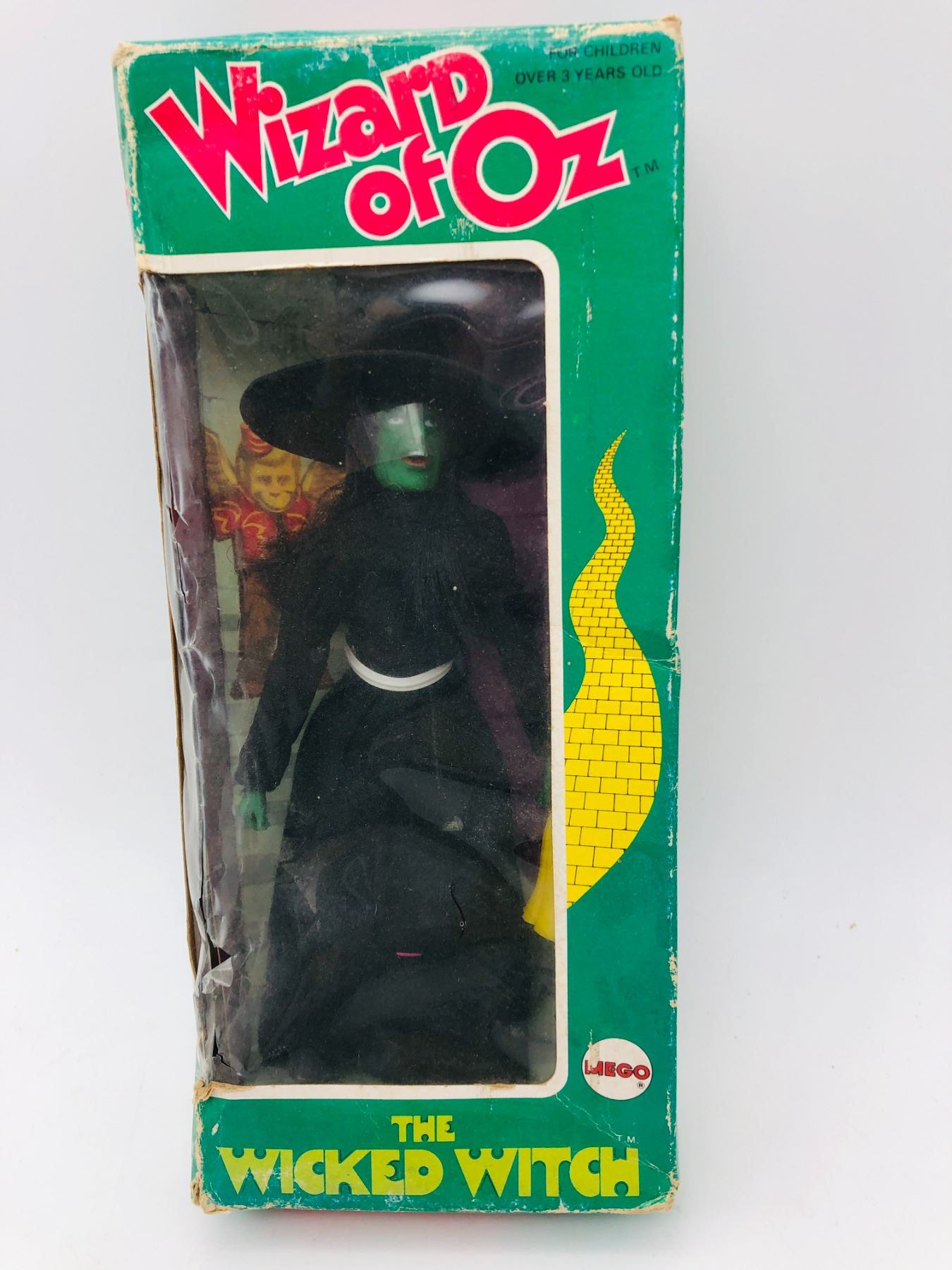 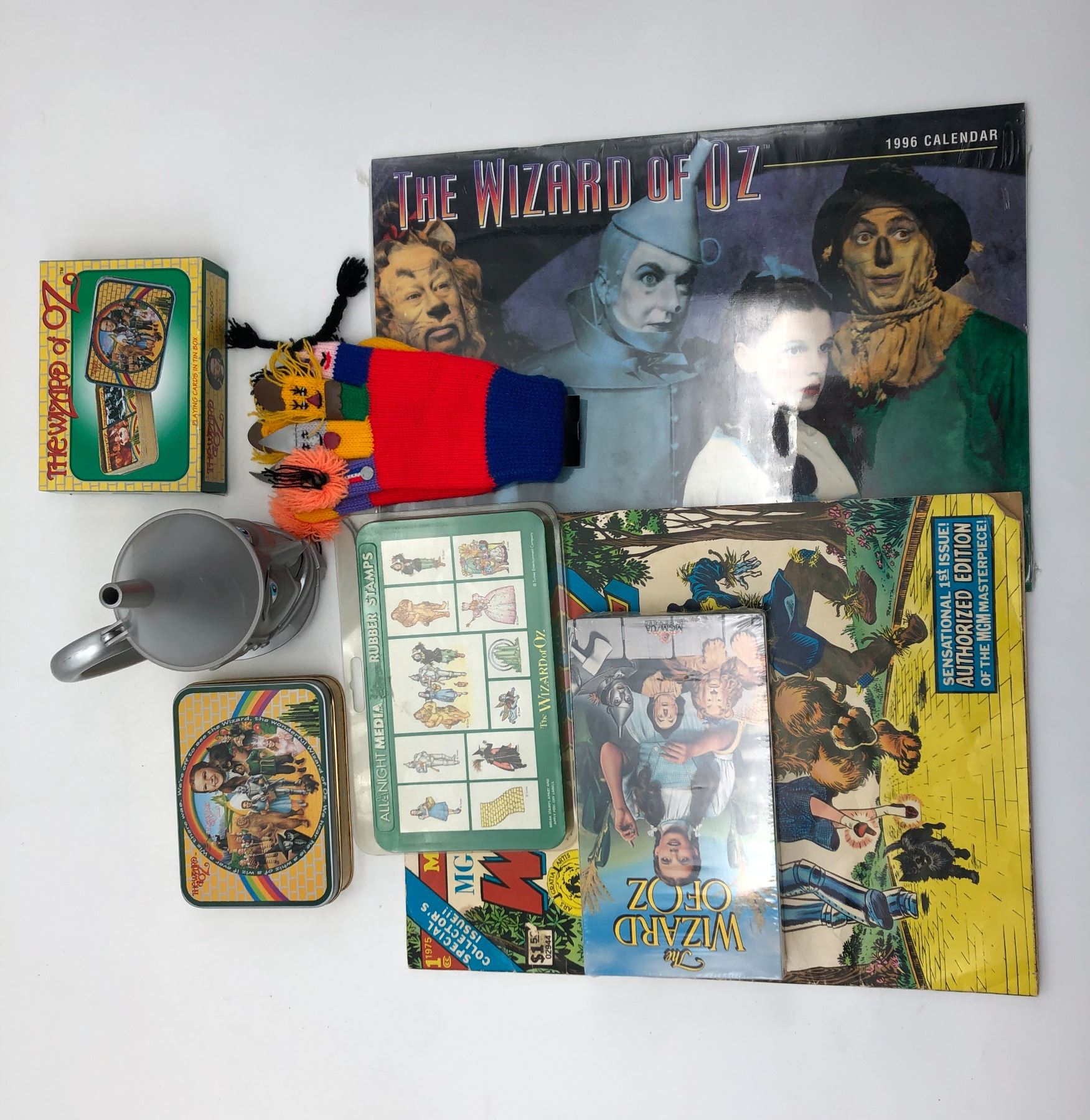 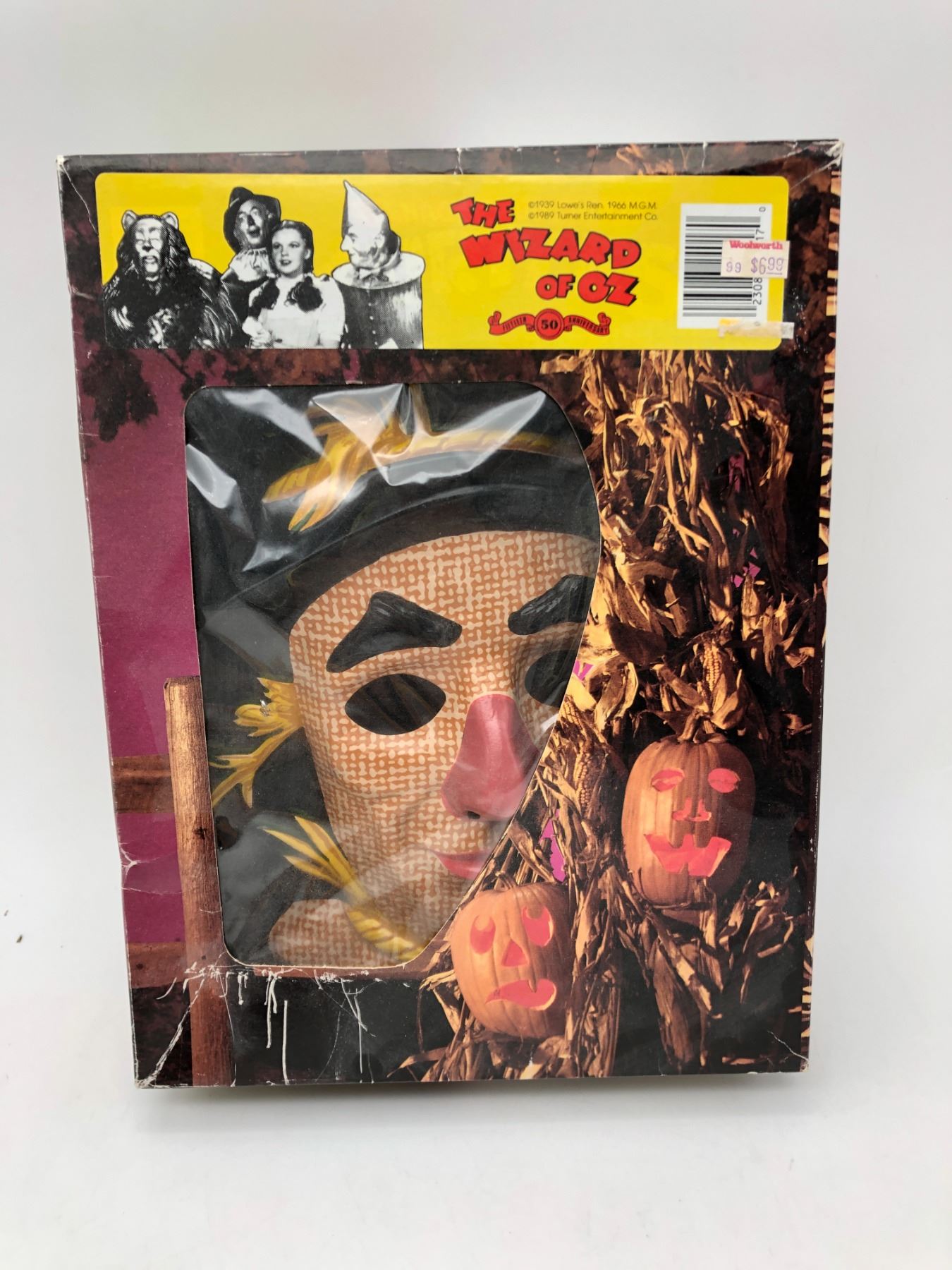 Most of the Toy Story items aren't dated, but presumably many are from the 1990s. One of the items is a Buzz Lightyear telephone, which has been used, but comes with the original box. 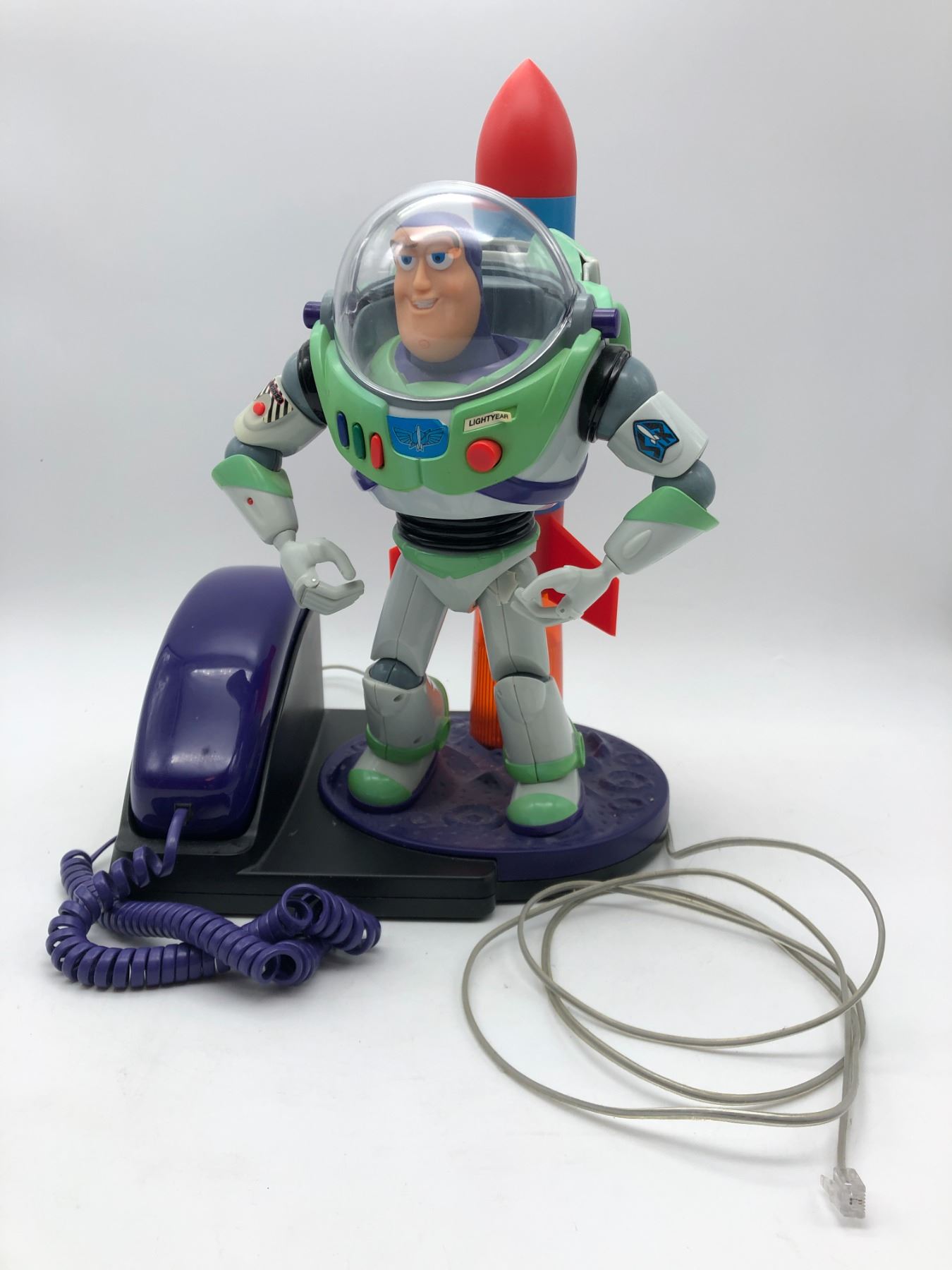 Bidders could also try to win a combination of "Toy Story" items including a sticker book, soft-sided lunch bag and thermos, and a cassette tape. There appear to be some other essentials from the time thrown in, including a Troll doll and a Barrel of Monkeys game.

Strangely, there is also an empty ketchup bottle included because it has a band around the neck advertising the movie. 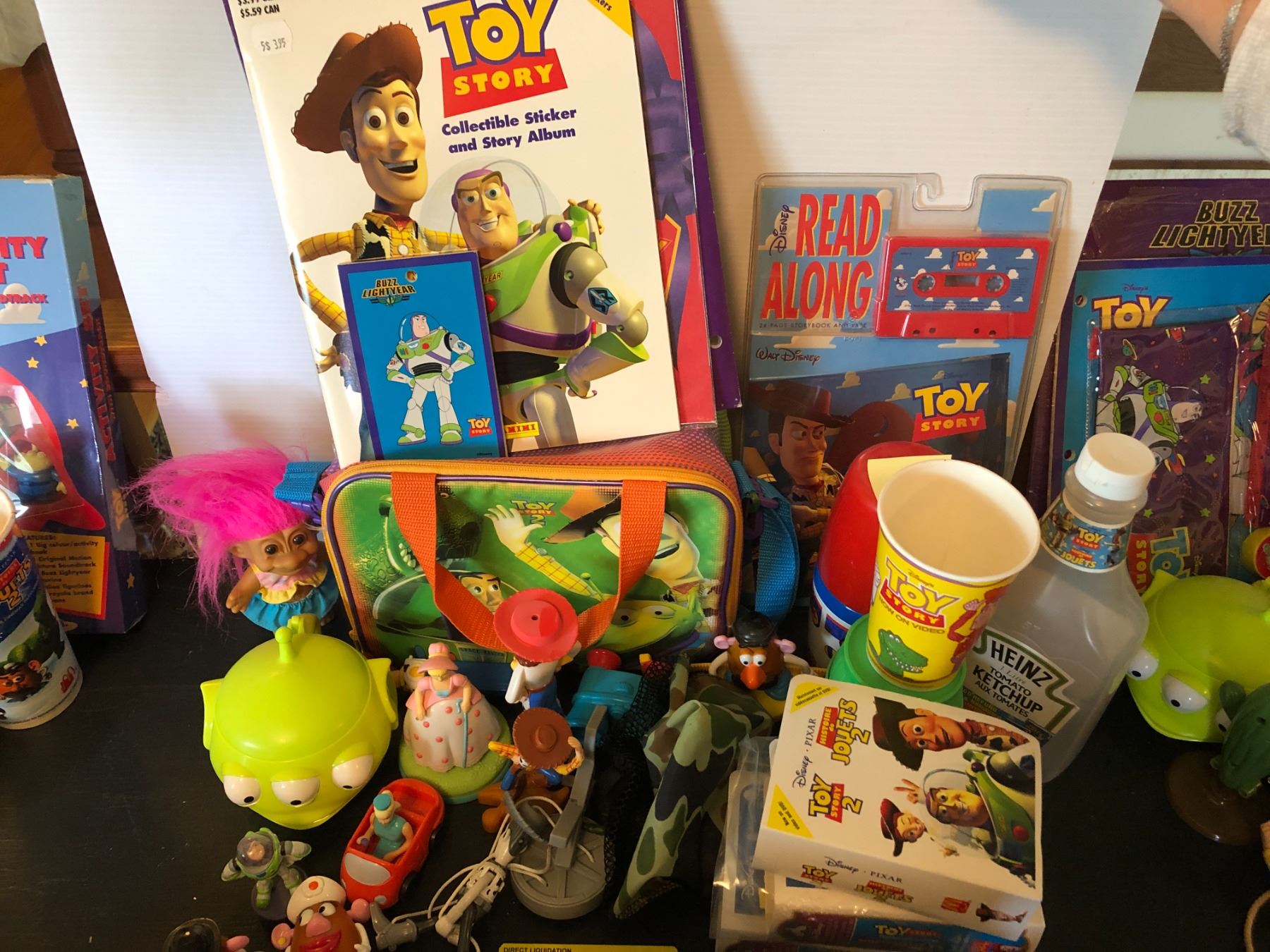 Among the non-Disney collectibles at the same auction are baseball cards and model cars, Lego sets, books and magazines, prints of celebrities, jerseys, tin signs, sunglasses and a Barbie Dreamhouse.

Bidders are only able to see their potential purchases online – there are no previews in this auction.

Those who bid the most will be able to collect their items from locations in Abbotsford and Burnaby.

Anyone who needs to ship their item is responsible for arranging it.

The next phase of Ontario's "Plan to Stay Open" involves transferring of seniors from hospital to alternative long-term care homes, the hiring of thousands of health-care workers and a pledge to reduce surgical backlog.

As a potential power broker, Turkish President Recep Tayyip Erdogan will use his first visit to Ukraine since the war started nearly six months ago to seek ways to expand the export of grain from Europe's breadbasket to the world's needy. UN Secretary-General Antonio Guterres will use his visit to focus on containing the volatile situation at a Russian-occupied nuclear power plant.

New Zealand police have launched a homicide investigation after the remains of two children were found in suitcases bought by a family at an online auction, police said Thursday.

A discovery by a team of B.C. researchers may lead to improved COVID-19 treatment options that are effective against several variants of the disease.