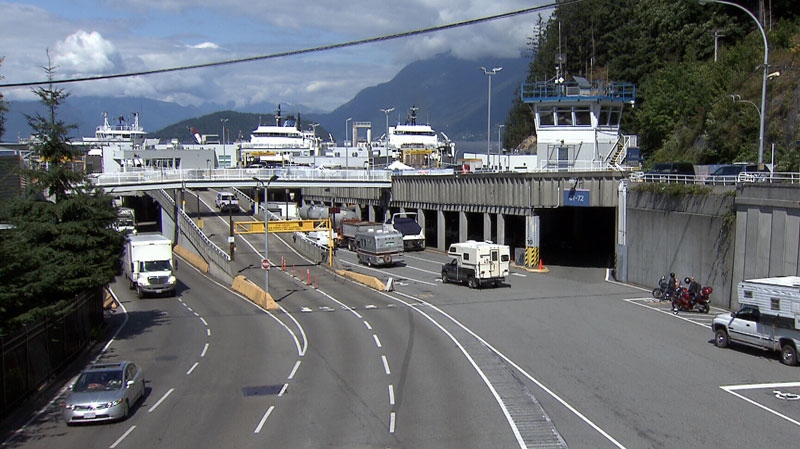 VICTORIA -- With ferry traffic falling, fares rising and some services already cut, the provincial government has launched public consultations on the future of BC Ferries.

Transportation Minister Mary Polak says B.C. has a world-class ferry system, but the government's subsidy to the company is at an all-time high of $180 million, and public ideas are needed to help make the changes necessary to keep the service sustainable and affordable.

The consultations, which will run until Dec. 21, will include public meetings, open houses and online input, and people can find out how to participate by checking the government website.

The consultations follow the release of a report in January by BC Ferry Commissioner Gord MacAtee, who called for changes to ferry operations, including reduced services and holding future fare increases to the rate of inflation.

The cuts began Oct. 13 when BC Ferries eliminated some sailings on the major routes from the mainland to Vancouver Island.

At the same time, ferry users are bracing for fare hikes of 12 per cent over the next three years, with the first increase set for April 1, 2013 when fares will rise 4.1 per cent.