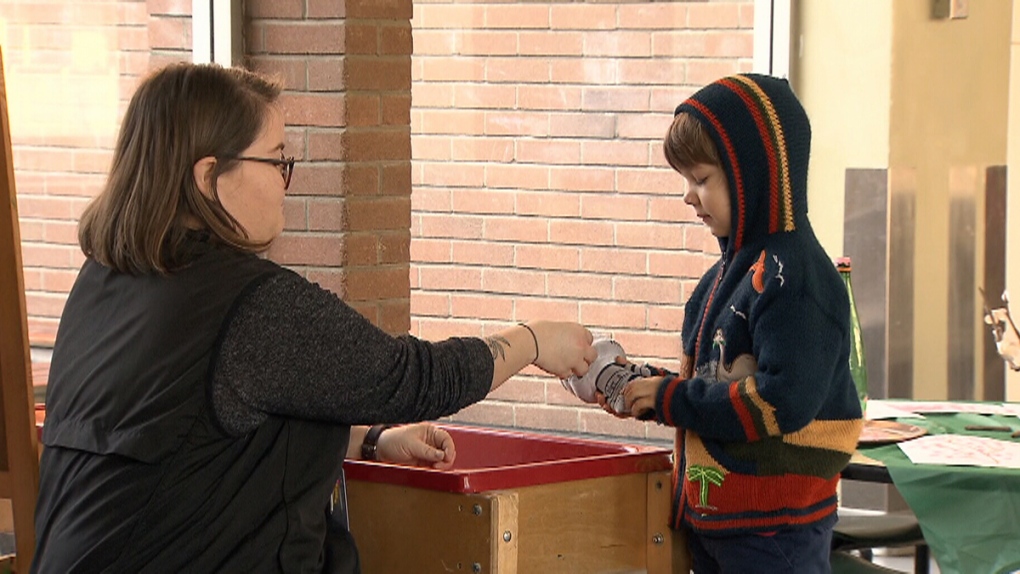 The province announced a raise for B.C.'s early childhood education workers, but some say it's not nearly enough to attract qualified employees.

While the NDP government executes its ambitious daycare strategy some of the early childcare educators (ECEs) working in the field don’t make enough money to send their kids for the kind of spaces they staff, said a policy analyst with the Canadian Centre for Policy Alternatives.

Iglika Ivanova said wages are extremely low considering the high cost of living in many parts of B.C.

She applauds the government’s announcement Friday that it would make hundreds more bursaries available to those who want to get in into the industry. She points out many ECEs are women.

The announcement follows previously announced funds to create more university spaces and wage increases. Qualifying ECE workers received a $1/hour boost this year and will get another in 2020. The increases are funded by the province.

It comes as many in the industry face a crucial staffing shortage.

“You're saying 'crisis' and that's absolutely where we're at,” said Emily Gawlick. The executive director of the Early Childhood Educators of B.C. says her organization has lobbied the province to make sure there are enough workers in the coming years.

“Having the ability to bring more people into this sector is critical to developing a strong childcare system,” Gawlick told CTV News Vancouver.

Gawlick said most of a person’s brain development happens in the first five years of life, showing how crucial qualified workers are for childcare.

“All the main parts are being addressed now,” pointed out Ivanova. She says the current system relies on people to apply to open spaces and without workers and public funding, the government may have trouble meeting its target of 23,000 spaces.

Iglika also points out the province inherited a patchwork system and applauded the investments made so far.

“What we need to see is the government maintain momentum,” Iglika said. “We’re very far from where we need to be.”