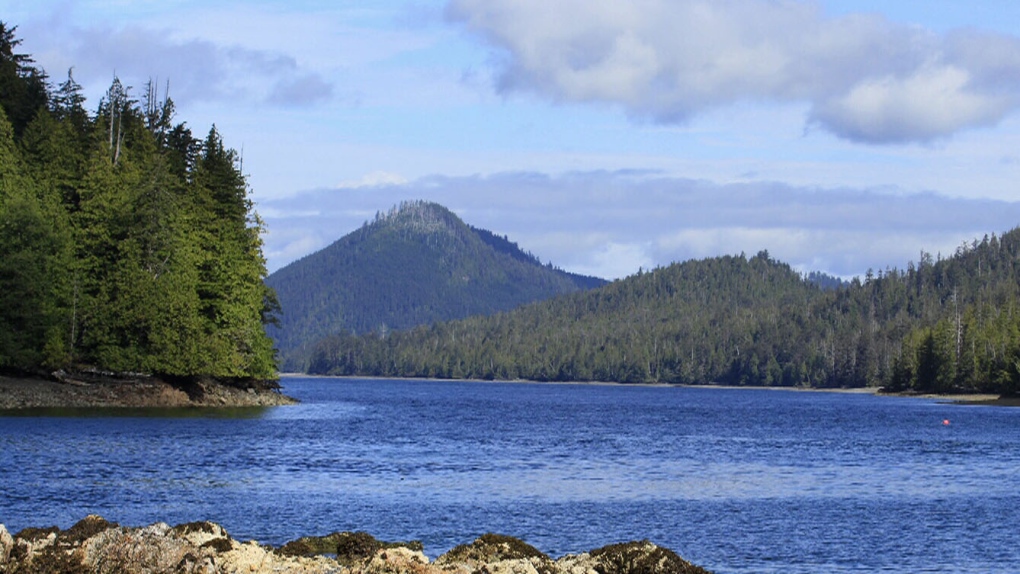 Coast of Haida Gwaii is seen in this file photo.

RICHMOND, B.C. -- The Transportation Safety Board says a fire that broke out in the engine room of a container ship off Haida Gwaii was caused by poor maintenance.

Five of the 22 crew members onboard the MOL Prestige were seriously hurt in the fire on Jan. 31, 2018.

The board's report says the fire started when cold fuel oil was added into a high temperature tank caused oil to spew from the top and catch fire.

It found equipment in the engine room hadn't been maintained as required and even though engine crew had identified hazards, they went unaddressed.

The safety board says several other safety issues were also discovered, including evacuation procedures from the engine room, where some crew members were trapped when the fire spread.

Since the fire, the board says the owner of the vessel has revised its system for inspections, maintenance and completion of tasks.

This report by The Canadian Press was first published July 29, 2020.