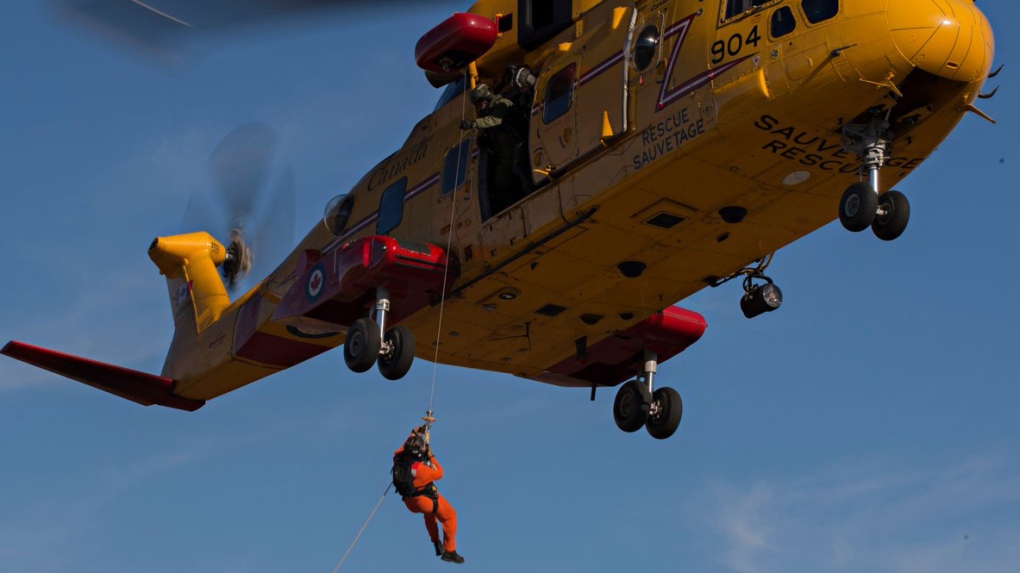 RICHMOND, B.C. -- The Transportation Safety Board says ice in a carburetor was the cause of a fatal plane crash last year outside Smithers, B.C.

A pilot and three crew members were doing contract work for the BC Wildfire Service when the Cessna 182E crashed into some trees on May 4, 2019.

The pilot and two crew members were killed, while a fourth man survived and was transported to hospital by helicopter.

The safety board investigation determined the plane was operating at a low engine power setting in conditions that were favourable for carburetor icing.

It says ice would have reduced the engine's ability to produce enough power to maintain altitude and would have eventually led to a complete power loss.

The board says the pilot indicated he was going to land at an airstrip owned by a lodge, but the plane's GPS didn't have that location in its database and it's likely there wasn't enough time to find it before the engine failed.