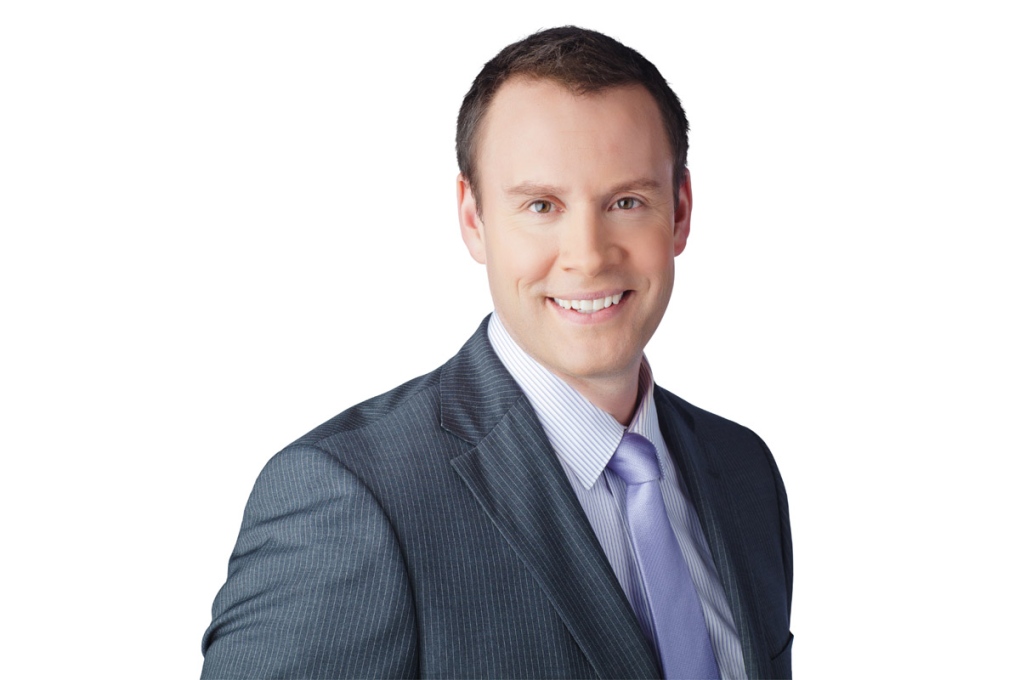 Perry Solkowski has been anchoring CTV News at Six sports since 1997. Following the motto "sports is the toy department of life," laughs and fun seem to be a part of his broadcasts on a regular basis.

Since living in Vancouver, he has been involved in more than 200 NHL, NBA, and CFL network broadcasts, and shines a spotlight on amateur athletes - young and old - in his weekly feature "Perry's Prospects".

In Vancouver, Perry has been involved with Sport BC and KidSport, a community charity program for children who wouldn't normally have a chance to participate in sports. In January 2008, CTV and KidSport organized the first annual Perry's Prospect Supercamp for 300 kids. A year later, they took over the Richmond Olympic Oval and offered the same incredible experience.

In 2008, Perry won an RTNDA Edward R. Murrow Regional Award for Best Sports Reporting for his story "Baseball Signals," a touching piece about a deaf baseball player. He won again in 2009 for his reporting on an Afghan refugee soccer team.

A former college soccer player, Perry can be found on local fields, coaching a boys' soccer team and watching with pride as his daughter takes part in her games.

He will be CTV's Alpine Reporter for the 2010 Vancouver Olympic Winter Games.