Paving project could impact traffic in Surrey from now until fall 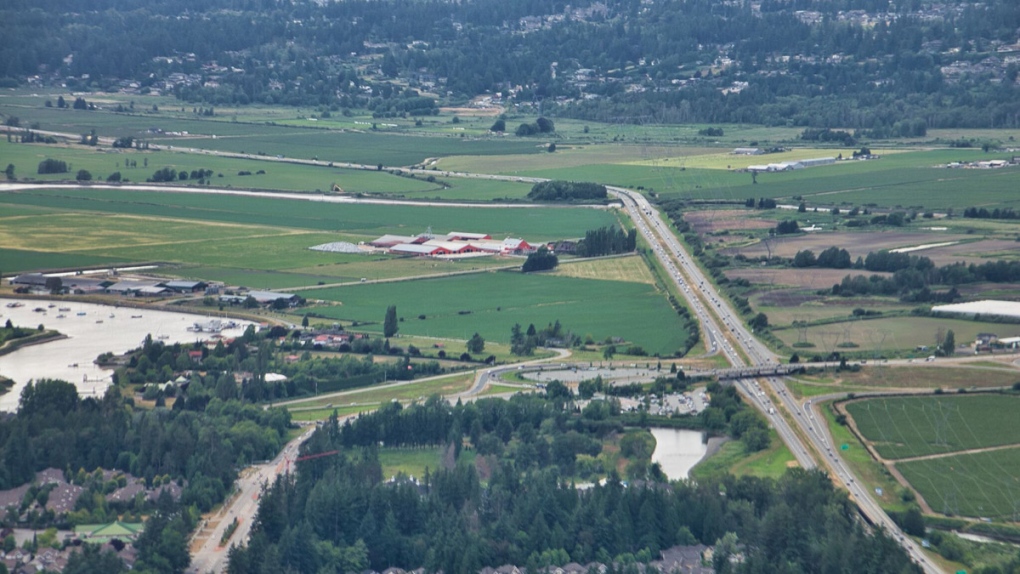 Drivers who rely on a busy route through Surrey are advised they may want to take a detour, depending on their commute.

A major interchange repaving project will likely cause slowdowns on Highway 99 starting Monday. The construction could take until fall to complete, the Ministry of Transportation said in a statement Friday.

The road maintenance involves the following on- and off-ramps:

The $2-million project will mostly be worked on overnight, Monday through Saturday from 8 p.m. to 5 a.m. Saturday and Sunday nights, work starts at 10 p.m. and goes until 7 a.m., the province says.

"Maintaining the quality of Highway 99 and the access points to a number of road networks in Surrey is important to all travellers, especially those who use these routes every day for work or school," NDP MLA Jinny Sims said.

"This paving project will make a big difference to commercial drivers, local residents and people travelling through the region."

The province promised detour information would be posted in advance on signs in the area.

However, those who use the route are advised to allow for extra time, and asked to obey construction zone speed limits.

Ahead of the construction starting Monday, traffic in another city is expected to be a challenge over the weekend.

A combination of ongoing construction and an influx of cruise ships in Vancouver prompted an advisory from the city that the public can expect significant traffic on some streets.