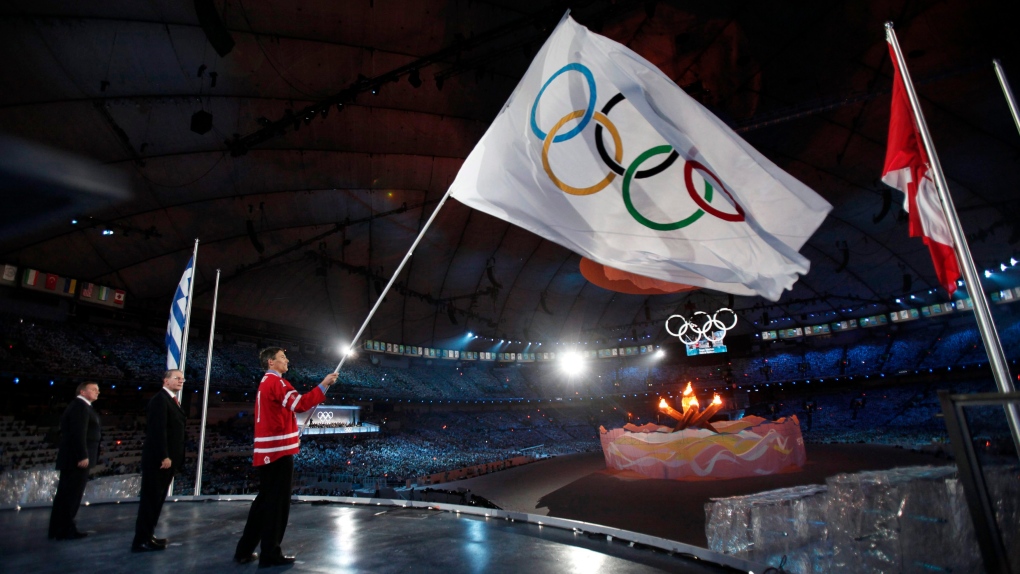 VANCOUVER -- On the 10th anniversary of the 2010 Vancouver Olympic Games, CTV News caught up with Gregor Robertson, Vancouver’s mayor from 2008-2018 to get his take on the impact of the games on the city and region. Below are selected excerpts from the conversation. They have been lightly edited for brevity and clarity.

Gregor Robertson: I’d say my favourite moments were being on the streets of Vancouver, in particular after we won the hockey golds, both the women and the men, and seeing the celebration in the streets; People of all cultures, singing O Canada spontaneously. The city’s never felt so alive.

CTV News: What was the biggest success of the games?

Robertson: We broke the curse on Canada’s gold medals on Games that we hosted. We were exceptional hosts. And for Canada in particular, we really restored faith in our country and pride for Canada. And great success on the hosting side with how we ran the Olympics. All the facilities were fantastic and continue to be so until this day.

CTV News: What’s your biggest regret or what would you have done differently?

Robertson: The only regret was that we might have attracted too much attention to Vancouver, and it turbo-charged our growth. Obviously, our housing market was impacted by that. I don’t think anyone could have anticipated how hot real estate would be in Vancouver. So some people suffered the brunt of that. It wasn’t well regulated by either the B.C. or federal government. Money was just pouring in and people frankly [were] attracted to the city and making big investments. I think we’re working our way out of that, but it’s taken years to turn that around. 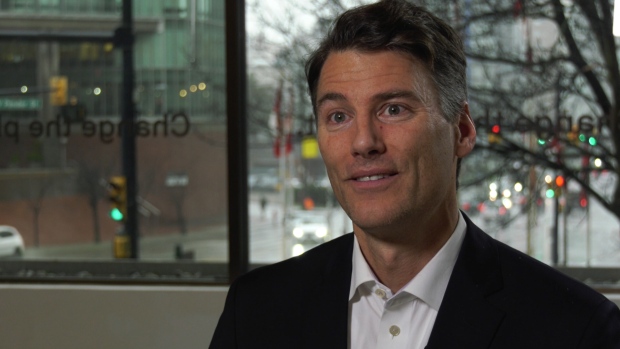 CTV News: How did the games shape how outsiders view Vancouver?

Robertson: It put us on the map globally. There were still a lot of people that hadn’t heard of Vancouver. We went really clearly at the diversity of our cultures, promoting that, and being the greenest city in the world. Those are legacies that people now attach to Vancouver’s brand: we’re a green and very diverse city.

CTV News: Was 2010 Vancouver’s heyday? Will there ever be another moment quite like the Olympics?

Robertson: 2010 was definitely a highlight. I think we saw our city really shine on the world stage. Definitely one of our heydays, but I know we’re going to have many more. This was really a launching pad to put us in the top bracket of global cities.

CTV News: Looking back, 10 years later, was it all worth it?

Robertson: I think it was worth it. What we learned from it. What we gained in terms of infrastructure. We made good investments in transportation and buildings we use all the time. I think we did it right. There’s always some downside and some impacts, but I think overall, it was a real benefit to Vancouver.

CTV News: The Olympic legacy for Vancouver, in one word?