Murdered woman's property to be returned to family, 11 years later 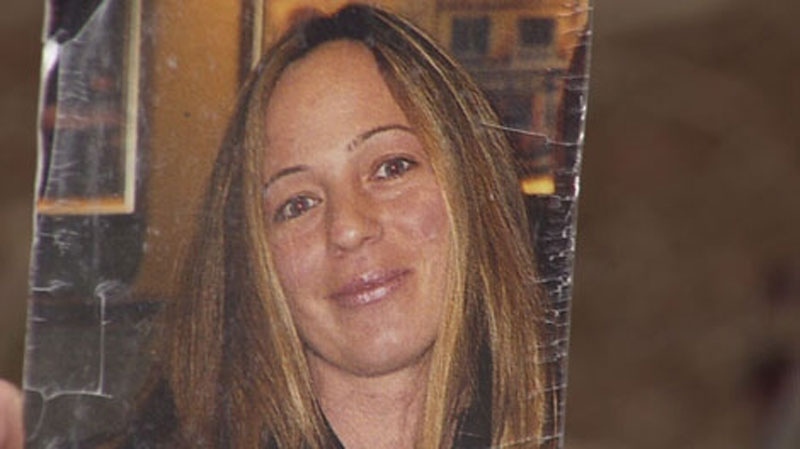 Lisa Dudley was shot to death in a house in Mission in September 2008.

A judge has ordered the return of property belonging to a woman paralyzed by a bullet and left to die more than a decade ago.

The family of Lisa Dudley will get access to jewelry, cell phones, pictures and personal papers, among other things, in mid-June, on a date that happens to correspond with what would have been Dudley's 48th birthday, her parents said.

"I just thought it was really wrong that they would keep any of my daughter's possessions," said her mother Rosemary Surakka. "All of the things that are being returned I'm pleased that we are finally getting them."

Dudley, 37, and her boyfriend Guthrie McKay were shot in the attack in 2008, over a marijuana grow-op in their home.

McKay died immediately. Dudley survived, but was paralyzed. An RCMP officer that responded to the 911 call didn't get out of his vehicle to investigate.

Dudley lay in the home for four days until a neighbour found her and called for help. She died in hospital.

An undercover investigation by the RCMP resulted in convictions against three people on charges of first-degree murder, and one on a charge of conspiracy to commit murder.

An inquest was held into Dudley's death in June 2018. It resulted in nine recommendations, from improving RCMP training to re-examining bylaws.

After all that, her family had hoped to receive some belongings. But in a recent hearing, the Canada Revenue Agency expressed an interest in the $2,900 in cash that was on the list.

The family will be able to pick up the items from the Mission RCMP in mid-June.

But Surakka said she won't get any tissue samples taken from Dudley's body during the investigation.

"I find it disrespectful and gruesome for them to keep those," she said. "They need to be disposed of in a respectful, decent manner."