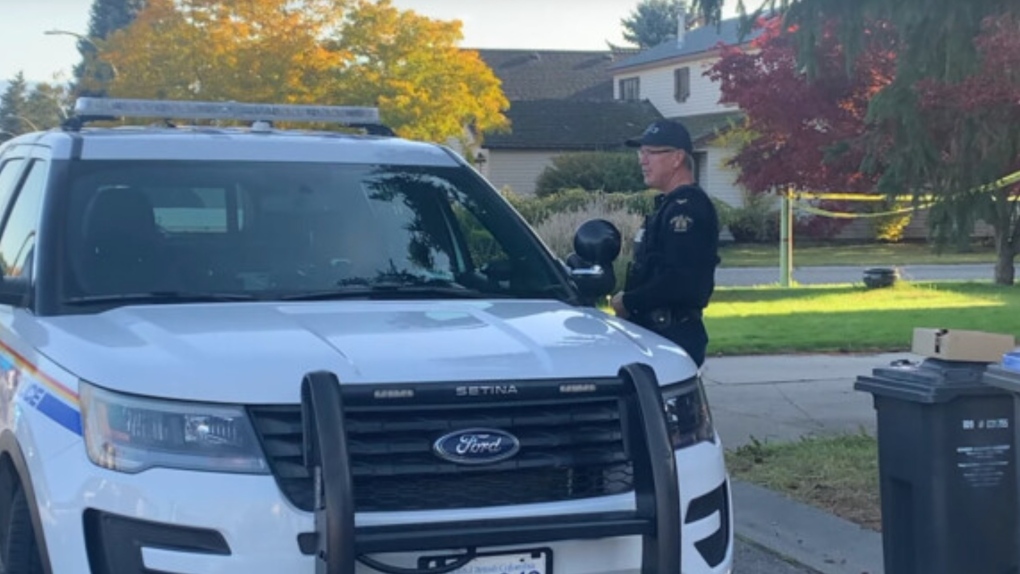 A Kelowna woman has been charged with second-degree murder in relation to a suspicious death that happened in the city earlier this year.

Kelowna RCMP say 54-year-old Billie Jo Bennett was arrested Wednesday in Kamloops. She was charged Tuesday with second-degree murder, and remains in custody, police said in a news release.

The charge against her has not been proven in court.

Bennett is accused in an incident that took place on Oct. 18 at a home in the 600 block of Bechard Road. The area appears to be near Lakeshore Drive south of the city centre.

Police said officers were called to the home just before 7 a.m. that day. When they arrived, they found a deceased man's body.

At the time, Kelowna RCMP said the man's death was suspicious and believed to be an isolated incident. They said a female suspect was arrested at the scene and released without charges.