Most Canadians would charge Americans to enter the country 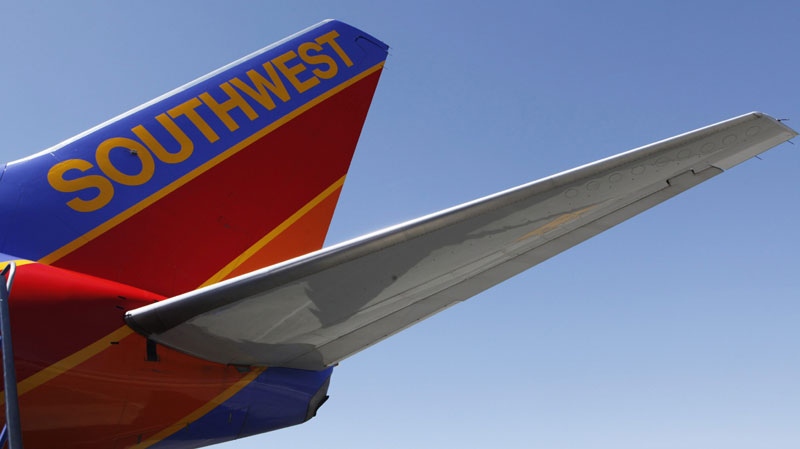 Almost two-thirds of Canadians believe a "passenger inspection fee" should be charged to Americans coming north if a similar resolution is passed in the U.S., according to a Vision Critical/Angus Reid study released Wednesday.

The U.S. government is mulling the introduction of a $5.50 PIF fee for all commercial air and marine travelers who enter the country from Canada. So far, the fee wouldn't apply to car traffic.

Until now, visitors from Canada -- as well as from Mexico and selected Caribbean countries -- have enjoyed a waiver from the fee. But President Barack Obama's budget blueprint notes that charging the fee to Canadians would add millions to U.S. government coffers and would help offset the costs of increasingly intensive air-passenger inspections.

Nearly half of British Columbians surveyed, 47 per cent, said they plan to travel to the U.S in the next year.

Four-in-five British Columbians believe it's likely the passenger fee will be expanded in the future to including travelers entering the U.S. by car – not just by air or by sea. The national average is 73 per cent.

Sixty-four-per-cent of Canadians favour implementing a similar fee for all visiting Americans who enter Canada by air or by sea, if the PIF is implemented in the U.S.

About two-thirds of Canadian respondents (64 per cent) and less than one-third of Americans (30 per cent) surveyed said they would travel to their neighbouring country by air or by sea in the next year – the two modes of transport currently proposed to be taxed.

According to Statistics Canada, some 16 million Canadians flew into the U.S. in 2009. The $5.50 head tax would add almost US$90 million to U.S. government coffers.

Seven-in-ten Americans (70 per cent) never travel to Canada by air or by sea and one quarter (25 per cent) report rarely visiting Canada in this manner.

Nearly nine-in-ten American respondents (88 per cent) do not plan to visit Canada via air or sea in the 12 months.

The poll was conducted on Feb. 17 and 18. Vision Critical claims an error margin of +/- 3.1% for Canada and the United States.

Have your say: Would you charge Americans to enter the country if the PIF is passed in the U.S.?