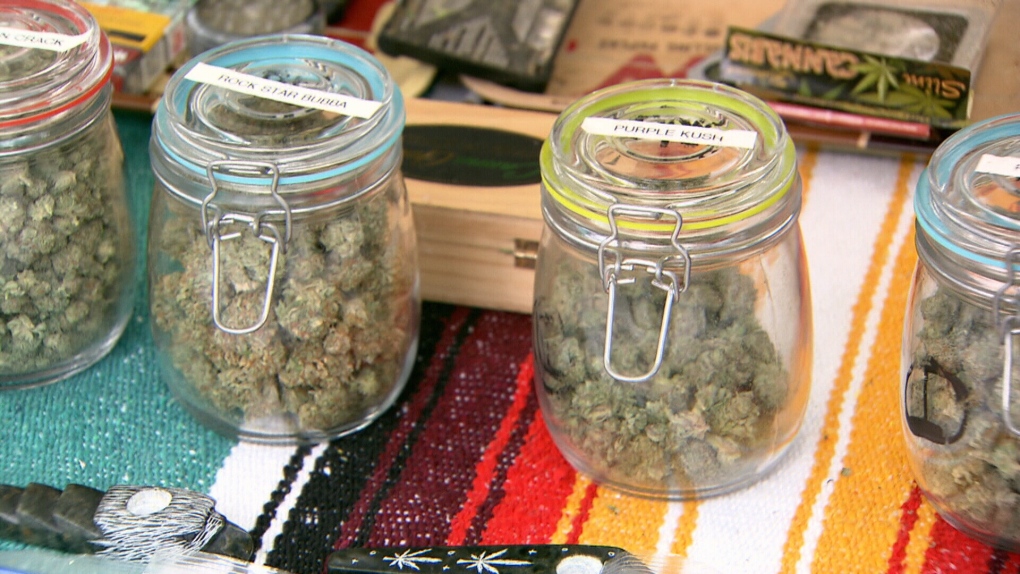 The results of a recent poll suggest most British Columbians are happy with the way marijuana legalization has been rolled out in their province.

Research Co. asked hundreds of people what they thought about the decisions the provincial government had taken when enabling legal cannabis sales in B.C.

"Practically four-in-five residents agree with two measures: establishing 19 years as the legal age to purchase, sell or consume marijuana in the province (79 per cent) and restricting marijuana smoking to areas where tobacco smoking is allowed (also 79 per cent)," the polling company said.

Two-thirds of respondents said they agree with the law allowing adults to grow up to four cannabis plants per household.

The issue of establishing the Liquor Distribution Branch as a wholesale distributor of non-medical pot in B.C. proved slightly more divisive, but 57 per cent of those polled still agreed with the move.

Overall, seven in 10 respondents between the ages of 18 and 34 agree with recreational cannabis being legal in Canada. Those numbers were about the same for residents of Northern B.C. and Vancouver Island.

Among those polled, 43 per cent acknowledged they had used marijuana before legalization.

A much smaller number of people (6 per cent) said they tried the drug for the first time after Oct. 17.

Despite widespread support for legal pot in B.C., Research Co. president and CEO Mario Canseco said "there is little appetite from British Columbians to extend marijuana's legal framework to other substance."

More than three in four respondents said they're against legalizing ecstasy, cocaine or heroin. Those numbers jumped about 80 per cent when it came to crack cocaine, methamphetamines and fentanyl.

Research Co. surveyed 800 British Columbians online between April 4 and 7. The data carry a margin of error of 3.5 per cent.

The full data set follows. Viewing this on our mobile beta site? Tap here to see a compatible version.