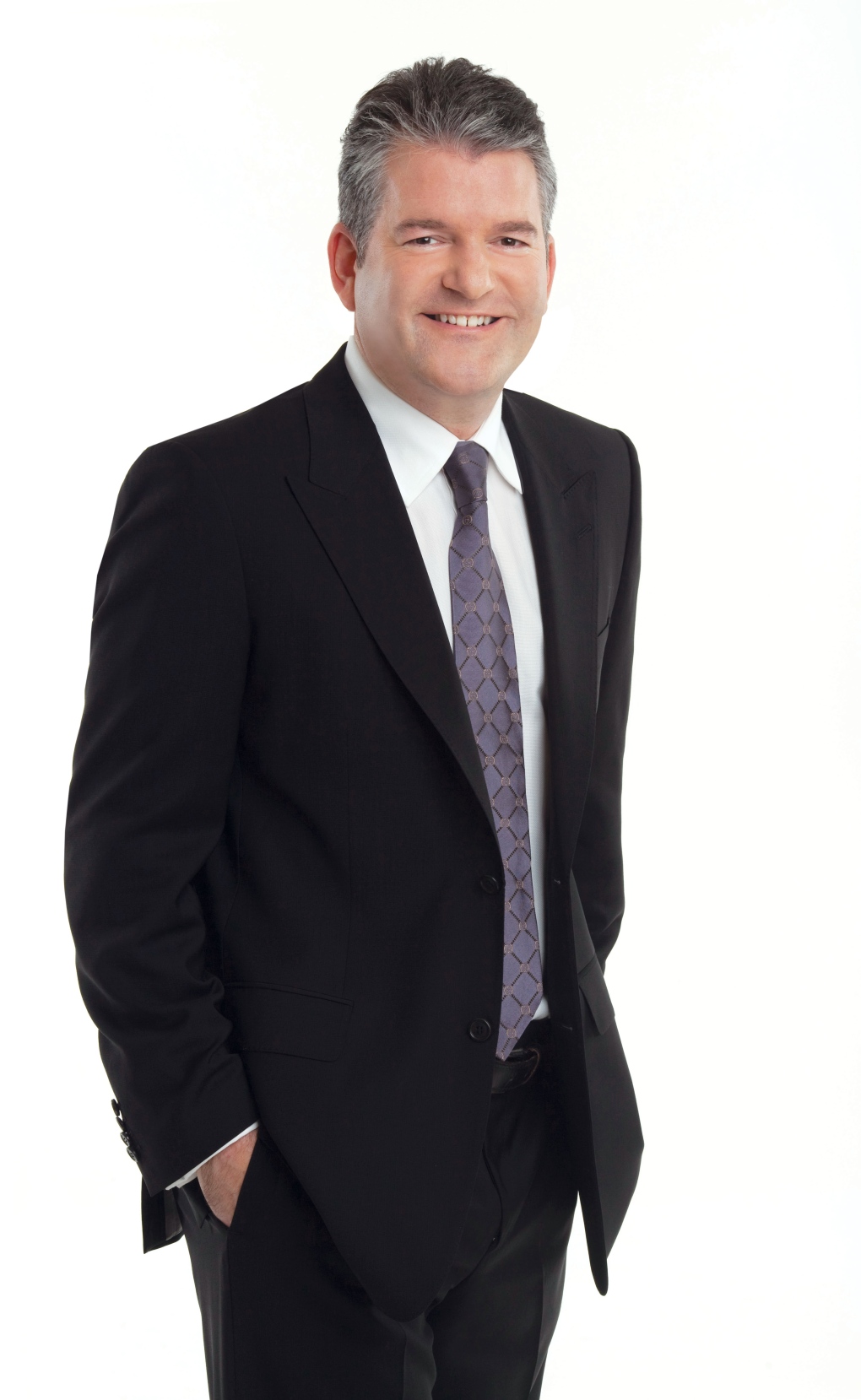 On January 3, 2011, Mike Killeen became the full time anchor for CTV News at Six along with Tamara Taggart.

Mike Killeen has played a prominent role as CTV's Vancouver 2010 Reporter, where for six years he reported on the countdown to Vancouver 2010 Olympic Winter Games live from Salt Lake City, Prague, Singapore, Torino, and of course, British Columbia.

During Vancouver 2010, Mike co-anchored CTV News: Olympic Edition live from Robson Street in downtown Vancouver. A former weekend anchor of CTV News at Six, Mike is an award-winning journalist who is the recipient of the Jack Webster, RTNDA International and BCAB awards for "School Colours", a five-part series on the impact of immigration on B.C.'s education system. Previously, he worked in radio and television in Asia, including Beijing, Bangkok, Singapore and Hong Kong, where he covered the 1997 handover of the former British Colony to China.

Born and raised in Vancouver, Mike is a graduate of BCIT's Broadcast Communications program and joined CTV British Columbia in August, 2001. He is married, has two sons and when Mike's not on the air, he enjoys playing beer-league hockey, golf and hiking the North Shore mountains.