Man who took off monitoring bracelet while on bail rearrested: Abbotsford police 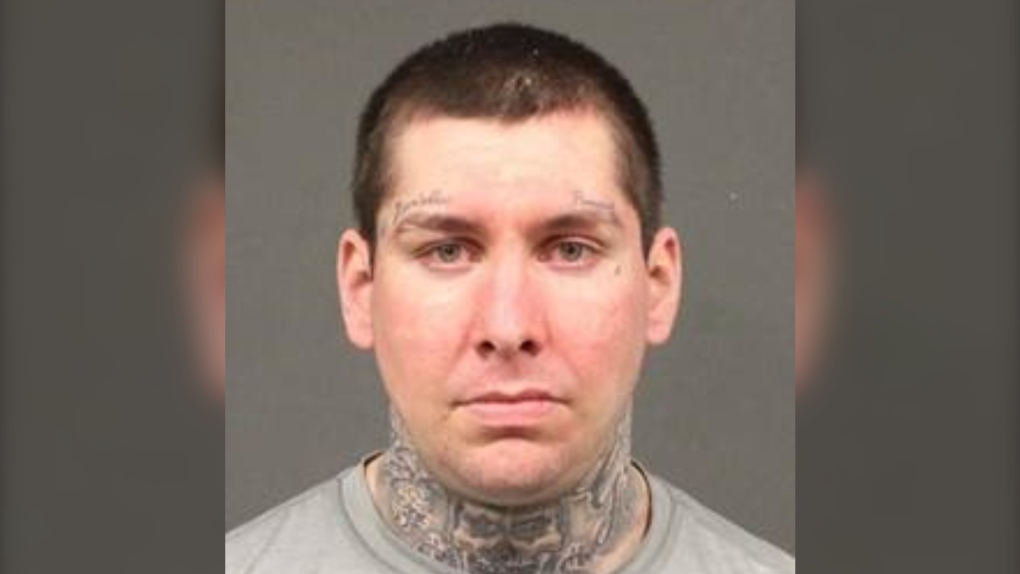 A man who allegedly took of his monitoring bracelet while on bail has been rearrested, Abbotsford police say.

On Thursday morning police issued a notice about 31-year-old Max Mathew Higley who was wanted on multiple arrest warrants.

According to police, Higley took off the bracelet on June 1 and police didn't know of his whereabouts.

About two hours after issuing the notice, police said in another statement that Higley was arrested.

The initial alert said there were five warrants for his arrest including breaching court ordered conditions, assault, mischief, theft and possession of a weapon contrary to order.