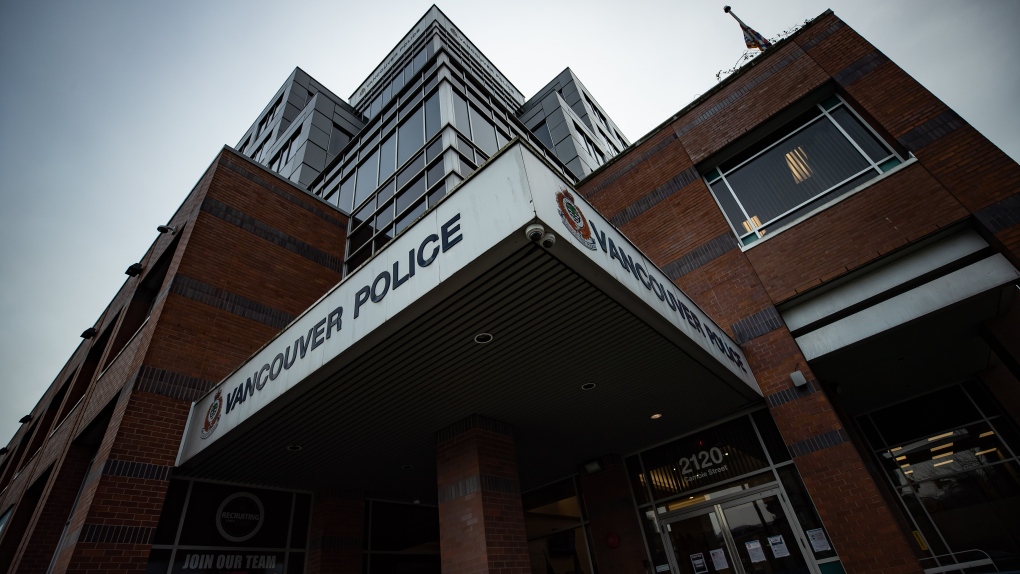 Vancouver police say a man who made threats while holding a meat cleaver at a women's centre on the Downtown Eastside has been arrested.

The incident happened Sunday afternoon, police said, at the Downtown Eastside Women's Centre. According to officers, a 31-year-old suspect was "threatening to kill people" while holding the large knife.

Officers responded to a 911 call at about 1 p.m. and arrested the suspect near the women's centre after he'd allegedly thrown away the knife and walked away. A witness reportedly found the knife on the ground, called police and pointed out the suspect to officers.

The man was arrested and charges related to weapons, assault and breach of bail are being recommended.

"Many violent crimes go unreported in the Downtown Eastside, and this arrest was made possible because several people acted quickly and did the right thing," Sgt. Steve Addison said in a news release.

"Their actions allowed Vancouver Police Department officers to respond immediately and arrest a violent suspect before anyone was physically hurt."

The actions — or more notably, the inaction — of a school district police chief and other law enforcement officers have become the centre of the investigation into this week's shocking school shooting in Uvalde, Texas.