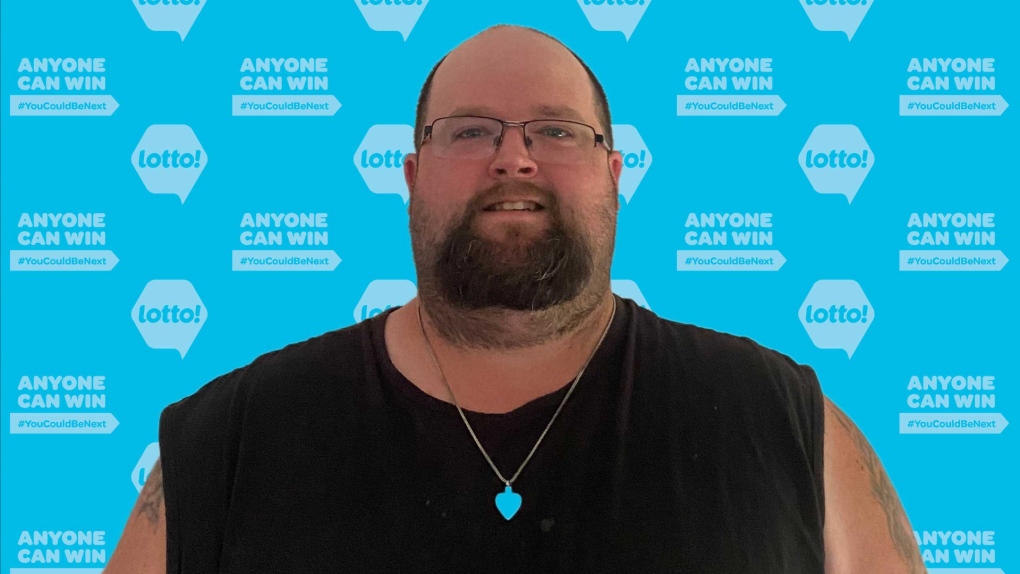 Troy Albinet is shown in a photo provided by BCLC.
VANCOUVER -

It says a lot about the real estate situation across the province that it took winning the lottery for a B.C. man to buy his first home.

A resident of Fraser Lake, a village in northern B.C., said he's been renting for a while, and his recent $500,000 win means he'll be able to get a place to call his own.

"This will definitely change my life," Troy Albinet said in a news release issued by the B.C. Lottery Corporation Wednesday.

Albinet won the cash by matching all four "Extra" numbers in the Oct. 1 Lotto Max draw.

"I didn't believe it at first. I had to check it twice and then it finally set in after the clerk scanned it," he told BCLC.

He called his family, and said his brother was also shocked by the news.

The money means the realization of a "long-awaited dream" for Albinet, BCLC said.

He'll be buying his own home, and upgrading his vehicle, he said.

No one claimed the jackpot in the Oct. 1 draw, meaning Albinet actually won the most money given out.

One ticket holder from Ontario matched six out of seven numbers in the main draw, entitling them to $215,513.60.

The main jackpot kept climbing until Oct. 19, when one person won $55 million.