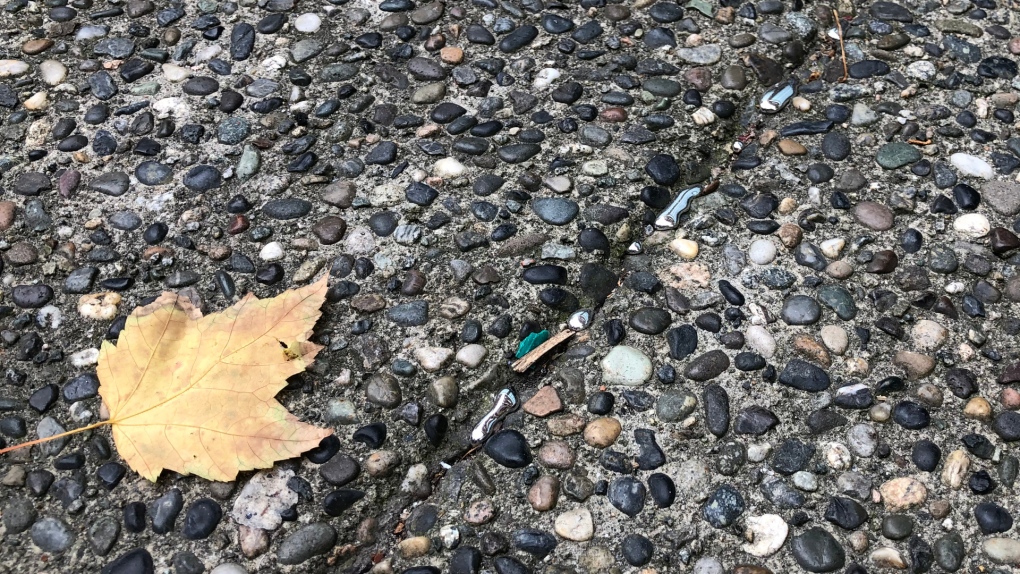 VANCOUVER -- Crews were called to deal with another mercury spill in Vancouver on Monday, marking the fourth incident to be reported in recent weeks.

The latest spill happened outside the Starbucks at the corner of Hastings and Howe streets at around 9:30 a.m. Vancouver Fire and Rescue Service estimated about 500 ml of mercury was strewn on the sidewalk outside the coffee shop, making it the biggest spill yet.

"This is significantly more than the other incidents," Capt. Jonathan Gormick told CTV News. "This is, in my opinion, more than would be found in any consumer device. So this is either from an industrial source, or possibly someone who has been collecting it out of consumer devices."

The area was quickly cordoned off and authorities said they don't believe anyone walked through the spill.

Gormick said a hazardous materials team was called to the scene to ensure there was no other mercury spilled in the area. A professional contractor was also hired to remediate the scene.

Three other mercury spills have been reported in the last three weeks, all in Stanley Park. The latest was discovered on Tuesday in the bathrooms below the Stanley Park Brewing.

It's unclear who is responsible for the spills or why they are happening. The Vancouver Police Department told CTV News investigators are reviewing each incident for potential criminality, and to determine if they are linked. 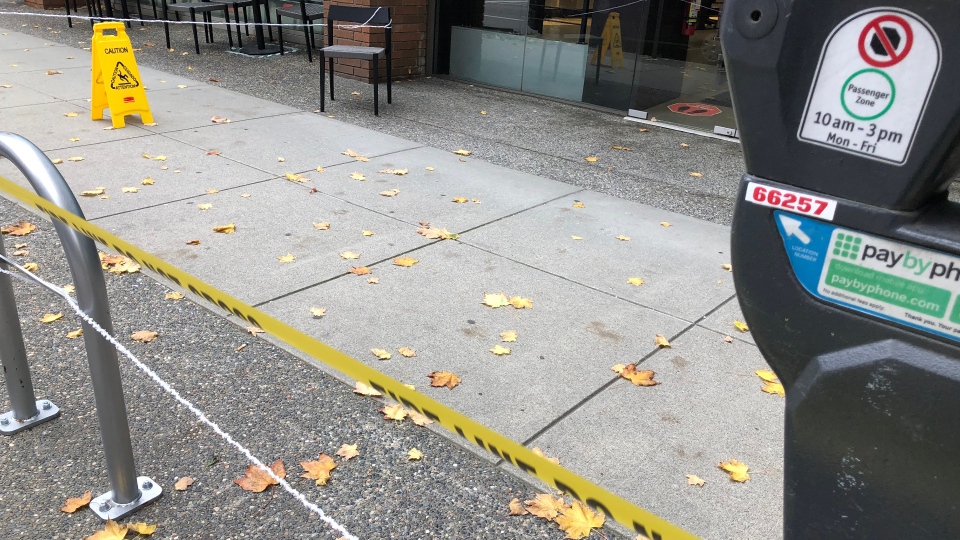 In the meantime, firefighters urged anyone who sees a possible mercury spill to call 911 immediately, and to keep people away from the immediate area if possible.

"Don't ever try to clean it up yourself or touch it because there is a severe contact hazard, and the vapours from mercury can be dangerous over the long term, too," Gormick said.

According to WorkSafeBC, repeated exposure to mercury either through skin contact or inhalation can lead to kidney damage, vision changes, hearing loss, cognitive and behavioural abnormalities, and nervous system problems such as tremors.