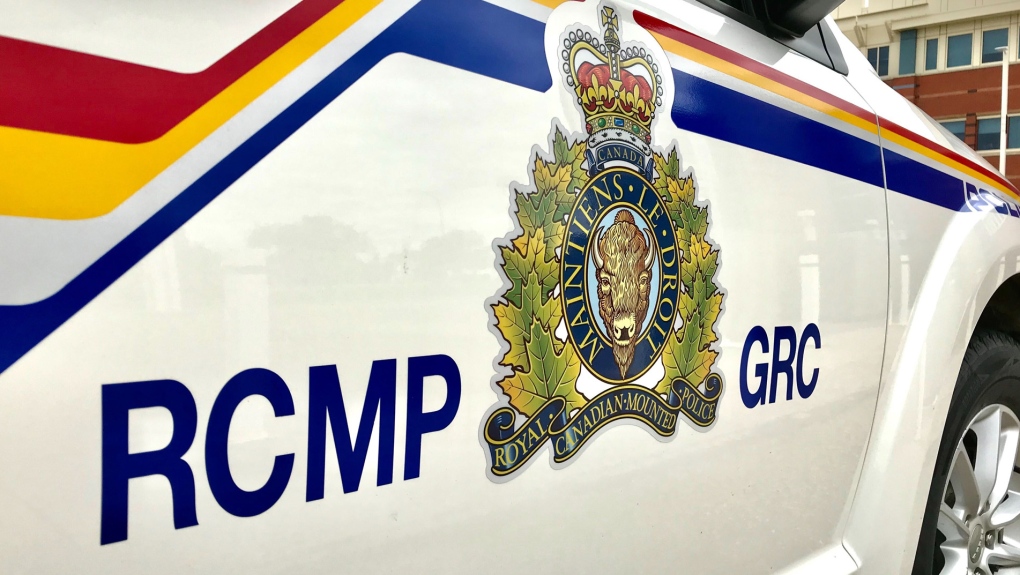 Charges have been approved in the case of a Langley RCMP officer who allegedly struck a pedestrian while driving an unmarked SUV last year.

The B.C. Prosecution Service announced Tuesday that Cpl. Steven Vandelft has been charged with one count of "driving without due care and attention" in connection with an incident from June 19, 2021.

Although the prosecution service did not provide details, a news release from the province's Independent Investigations Office describes the circumstances that prompted them to be called in.

"An officer in an unmarked police SUV collided with a pedestrian at 202 Street and 32 Avenue," the statement says. "The pedestrian sustained serious injuries requiring surgery."

In December of last year, the IIO submitted a report asking Crown to consider charges, saying a review of the evidence found "that reasonable grounds exist to believe that an officer may have committed driving offences."

The BCPS says the file was reviewed by a Crown Counsel with no connection to the officer involved.

Vandelft is due in court in Surrey on July 5.

Canada will be pursuing a series of new financial and immigration measures against Iran, as well expanding its sanctions regime, Prime Minister Justin Trudeau said Friday.

Nike has suspended its relationship with Hockey Canada amid an ongoing scandal of how the sports body has handled sexual assault allegations.

Shorts or a jacket (and umbrella)? Thanksgiving forecast varies across the country

Thanksgiving weekend weather is shaping up to be drastically different depending on where in the country you live.