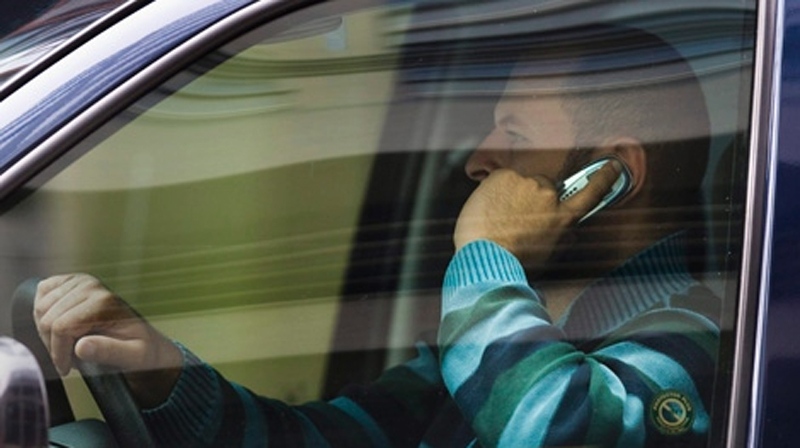 ICBC and police launched a campaign Tuesday against distracted driving, saying texting, talking and emailing are the third leading cause of fatal crashes while on the road.

Officials say with school starting next week B.C. roads are about to get much busier and are warning police will be cracking down on distracted drivers on the road and at intersections.

Talking on your cell phone while driving makes you four times as likely to get in a crash and texting while driving increases your chance of a crash by 23 times, according to officials.

Police plan to step up enforcement across the province this weekend and throughout September to combat drivers trying to multi-task.

In an effort to convince drivers to stay focused on the road ICBC has launched six free downloadable ringtones. The ringtones, including “Play Hard to Text,” and “Road of No Replies,” have catchy tunes and lyrics that remind you not to pick up the phone while driving.

In B.C., the fine for using your cellphone while driving is $167.