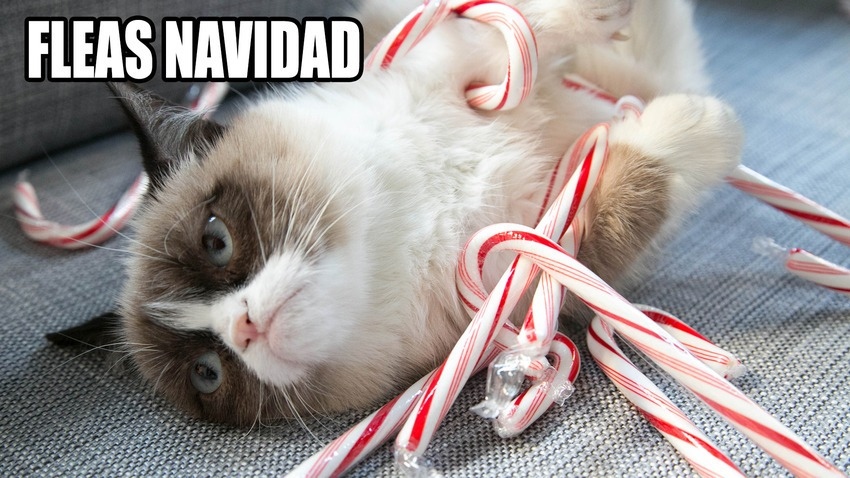 The internet’s most famous cat is coming to Vancouver to film a Christmas movie.

Grumpy Cat – whose real name is Tardar Sauce – will be in the City of Glass to shoot the live-action project “Grumpy Cat’s Worst Christmas Ever.”

The movie is reportedly set to film from August 16 to September 9.

The Lifetime made-for-TV movie follows a “perpetually overlooked” cat living a lonely life inside a pet shop, until the feline is bought by a young girl that has a strange ability to communicate with her.

The network describes the movie as “a little Home Alone and a little Die Hard," and will also feature cameos from other famous Internet memes.

The feline rose to internet fame after a photo of her seemingly miffed expression was posted by the owner’s brother on Reddit two years ago.

The cat’s popularity has spawned the book “The Grumpy Guide to Life,” a Grumppuccino coffee beverage and multiple charity and TV appearances. Grumpy Cat was featured in this week’s rose ceremony on The Bachelor.