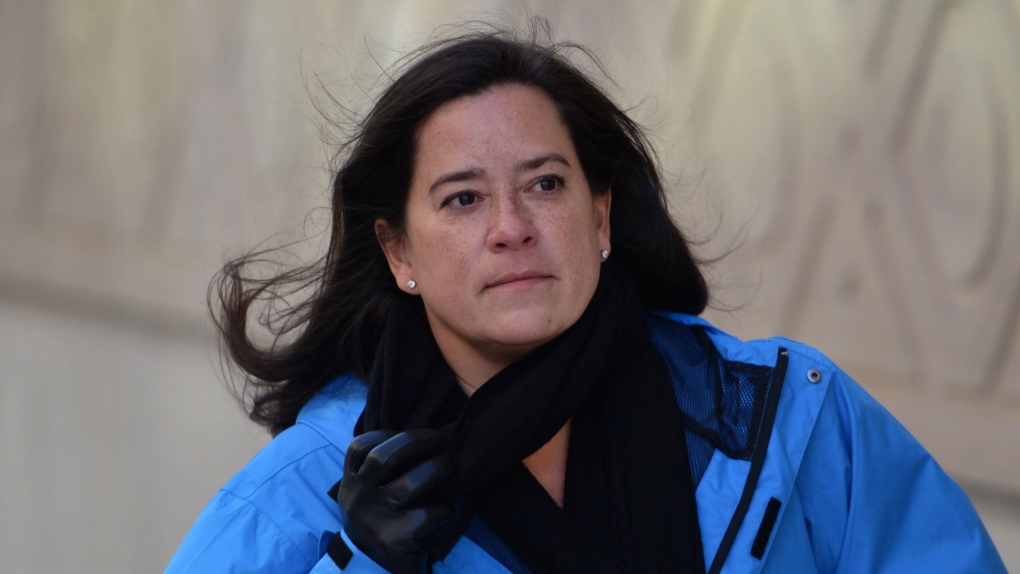 RICHMOND, B.C. - Former justice minister Jody Wilson-Raybould says she believes the federal Liberals have decided to "manage the problem" with Indigenous people rather than do the hard work of reconciliation.

In a speech on Wednesday to the First Nations Justice Council in British Columbia, Wilson-Raybould accused her former cabinet colleagues of backtracking on grand commitments Prime Minister Justin Trudeau has made about reconciliation.

"My fear and disappointment is that despite sounding the alarm, providing advice, pushing and challenging, sharing perspectives of lived Indigenous experience ... the federal government has fallen back, once again, into a pattern of trying to - quote - manage the problem with Indigenous Peoples," she said.

The government appears to want to make incremental and limited shifts rather than transforming laws and policies to resolve injustices that have stood for generations, she said.

In 2015, the Liberal Party was keen to recruit Indigenous candidates and affirm its commitment to solving long-standing problems. But four years later, many of these problems remain and First Nations leaders have raised concerns about the recent expulsion of Wilson-Raybould and former Indigenous services minister Jane Philpott from the party.

Trudeau's Liberals, for their part, say they are still hearing support from Indigenous people and leaders. Crown-Indigenous Relations Minister Carolyn Bennett has said she continues to hear "very positive" feedback.

Wilson-Raybould said when she went to Ottawa in 2015, she believed it was time for politics to be done differently. True reconciliation requires courage, audacity and innovation, she told the group.

The directive was one of her last acts as justice minister and attorney general before she was shuffled to the veterans-affairs portfolio in January.

"There were some within the establishment who were fearful that shifting from the norm of how the courts had been used against Indigenous Peoples would be a costly mistake," she said.

"(Some individuals) did not, and perhaps still do not, realize that uncertainty, conflict and unpredictability arise because of the denial of rights, not because of their recognition."

When she became justice minister she had no illusions as to the reality of how the legal system has worked for Indigenous Canadians, she said, noting the higher incarceration rates of First Nations as well as the imposition of a "race-based, segregated and unequal Indian Act" upon them.

She went to Ottawa to challenge this reality, she said.

"This is not an arena of work conducive to political expediency, partisan games, cynical half-measures or rhetoric not backed up with action. This requires boldness, courage and a vigorous agenda for change from all of us," Wilson-Raybould said.

Philpott also spoke at the event on Wednesday. She and Wilson-Raybould were kicked out of the Liberal caucus after they spoke out about alleged political pressure faced by the former attorney general to drop a criminal prosecution of Quebec engineering firm SNC-Lavalin.

Philpott told the crowd the controversy revealed a "serious clash of cultures" in Ottawa.

"In theory, there is a desire for diversity among people in politics. In reality, it seems that Ottawa is not entirely ready for people who approach leadership and responsibility from different world views. As a result, some voices were not heard or were not understood," she said.

"Some have criticized me and Jody as being naive, as not understanding how things are done. Those critics failed to realize that the way things have always been done may not meet the standard of what Canadians expect from their political leaders."