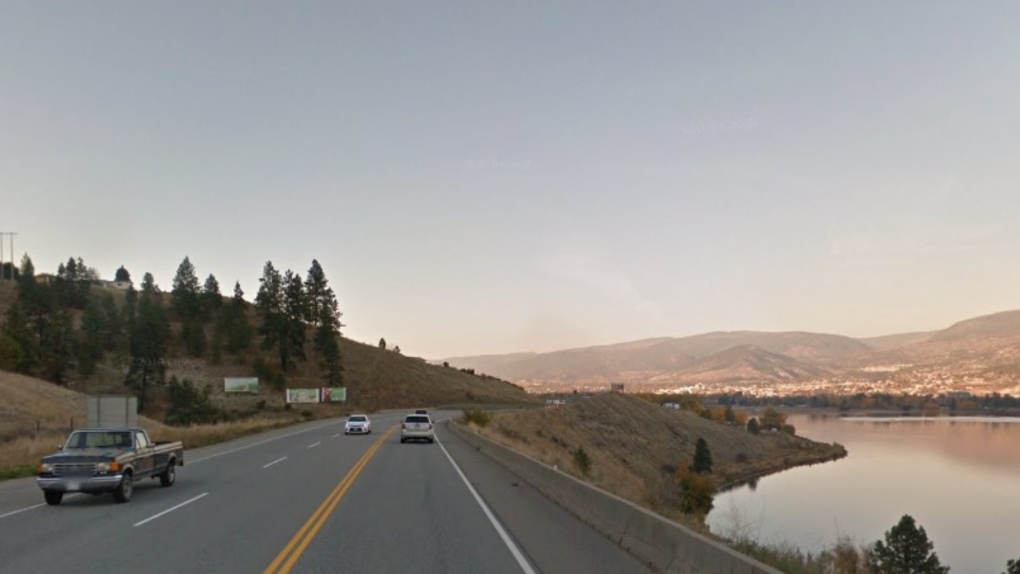 A head-on collision that killed one driver on a B.C. highway over the weekend is under investigation.

Mounties said in a news release Monday the crash happened at about 1 p.m. Saturday, just south of Penticton. A 26-year-old driver was heading north on Highway 97 near Riva Ridge Mobile Park when she reportedly went across the centre line.

Her Mazda hit two other on-coming vehicles and she died at the scene. Nobody else was in her car at the time.

Police didn't say how fast the driver was going, but said she was "travelling at a high rate of speed."

The highway was closed in both directions for hours while emergency crews and investigators were on scene.

The drivers and passengers of the other cars had "varying degrees of non-life-threatening injuries," Mounties said.

"RCMP offer our condolences to the friends and family of the deceased," said Const. James Grandy, media relations officer for Penticton RCMP.

Anyone who witnessed the crash or has relevant information is asked to call Mounties at 250-492-4300.