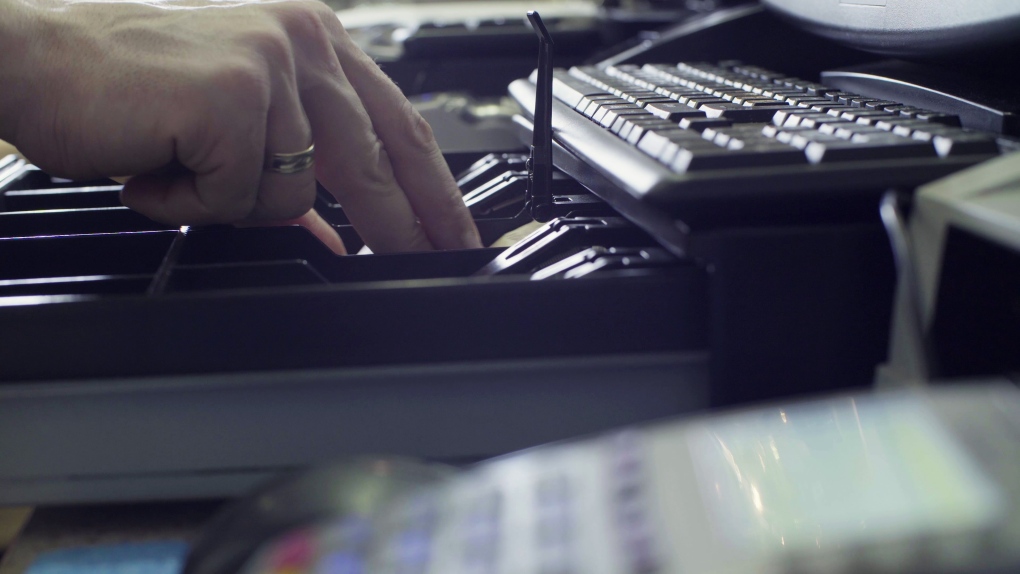 A "well-trained nose" aided in the arrest of a man alleged to have threatened fast food restaurant workers with a weapon.

Mounties in Surrey, B.C., said a man threatened staff at a fast food restaurant with a weapon on Tuesday, and made off with entire cash register.

Mounties "flooded the area" of Fraser Highway and 88 Avenue, as members of the Lower Mainland Police Dog Services tried to locate a suspect.

He was found nearby, police said. A search warrant was obtained for the home where the man was found in an effort to find further evidence.

Charges have not yet been approved against the 45-year-old, who was taken into custody when he was located.

Police praised the efforts of staff involved in the robbery, as well as a four-legged participant in the search for the suspect.

"The fast food robbery suspect's attempted escape was no match for the well-trained nose of the police dog," Const. Sarbjit Sanha said in Friday's release.

Canadian tycoon in China due to stand trial, officials say

A Chinese-born Canadian tycoon is being put on trial in China, Canada's government said Monday, five years after he vanished from Hong Kong during an anti-corruption crackdown.