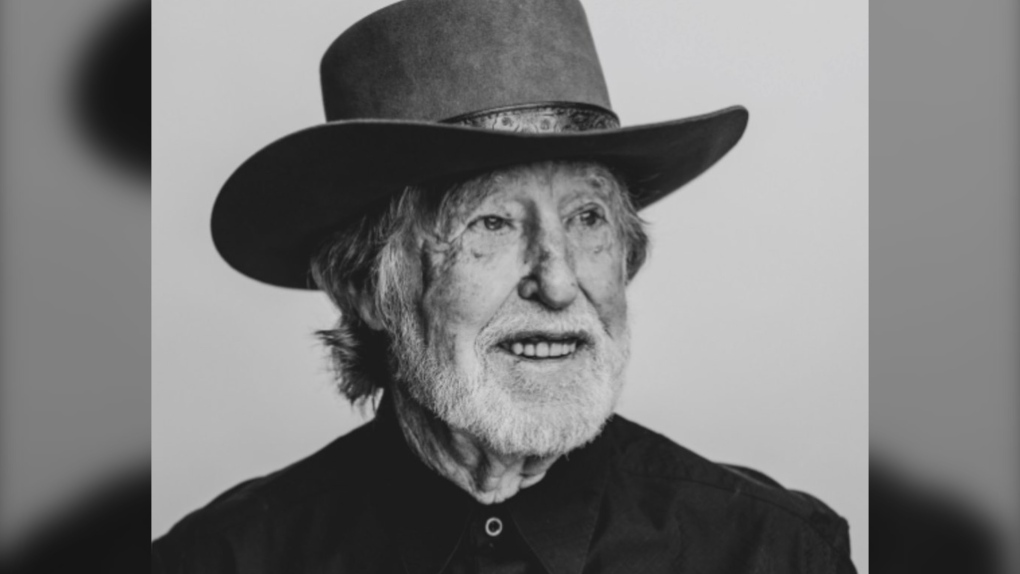 Leroy Earl "Bus" Fuller, the patriarch of the family behind Earls, Joey and Cactus Club, among other restaurants, died this weekend at age 90. (Facebook/Earls Restaurants)

The Canadian restaurant industry lost one of its most successful entrepreneurs over the weekend.

Leroy Earl "Bus" Fuller, the patriarch of the family behind Earls, Joey and Cactus Club, among other restaurants, died this weekend at age 90.

In a post on the Earls Facebook page, the family said he "passed away peacefully at his home" surrounded by family members.

According to his bio on the Earls website, Fuller was born in Cincinnati, Ohio, in 1928. He entered the restaurant business after returning from the Korean War, first opening coffee shops and cafes in Montana.

Fuller moved to Edmonton in the late 1950s and opened a series of A&W franchises and steakhouses, a total of 30 locations.

The family moved to West Vancouver in the 1970s, and the first restaurant with Earls branding opened in Edmonton in 1982. That location has since closed.

Fuller's children went on to open their own restaurants, with their father remaining involved in key decision making as chairman of Earls.

In its Facebook post, the Fuller family wrote that he was well known and beloved in his West Vancouver community.

"Those fortunate enough to work alongside and know Bus have lost an inspiring mentor, a charismatic leader and a true friend," the family wrote on Facebook. "Bus leaves behind a legacy that exists because of his dedication, hard work and ability to surround himself with great people. He has touched the hearts of many and will be forever loved and missed."