Drugs, handgun with ammunition seized from home in Delta 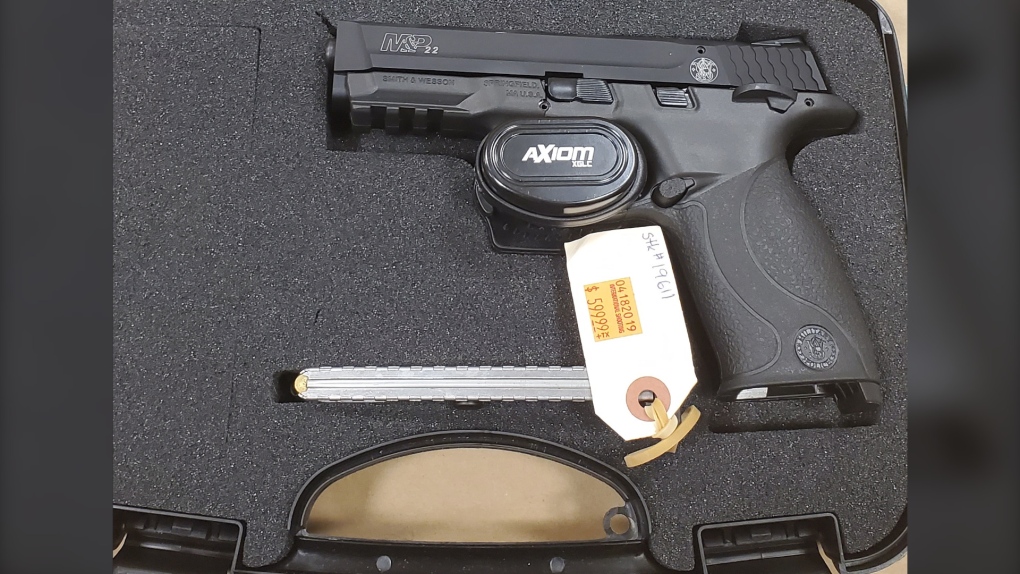 Surrey RCMP seized a handgun from a home in Delta. (Surrey RCMP)

VANCOUVER -- Drugs, cash and a handgun were seized from a home in Delta as part of a recent investigation by the Surrey RCMP Drug Unit.

Mounties executed a search warrant at a home on 80 Avenue near 120 Street on Jan. 7. Police seized several items including a .22-calibre handgun with ammunition, $15,000 in cash and various quantities of "suspected" drugs including 800 grams of heroin, 100 grams of cocaine, and six grams of fentanyl. 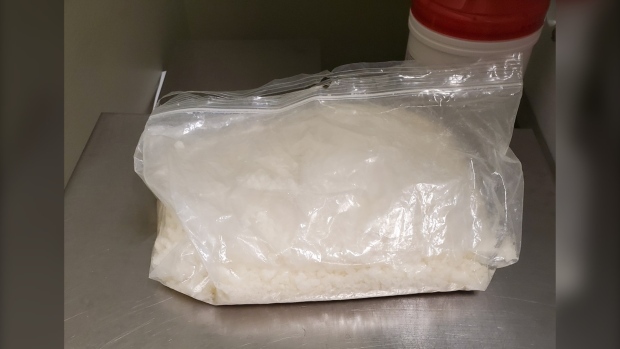 A 24-year-old man from Delta was arrested on Jan. 7 but has since been released, according to police.

Mounties said the seizure was the result of a drug trafficking investigating that started in September 2019. RCMP said the investigation was initially looking into activity taking place in Surrey, and eventually investigators were led to the residence in Delta.  Police released two photos of the seized items, including one which shows the handgun in a case and a yellow price tag sticker of $599.99.