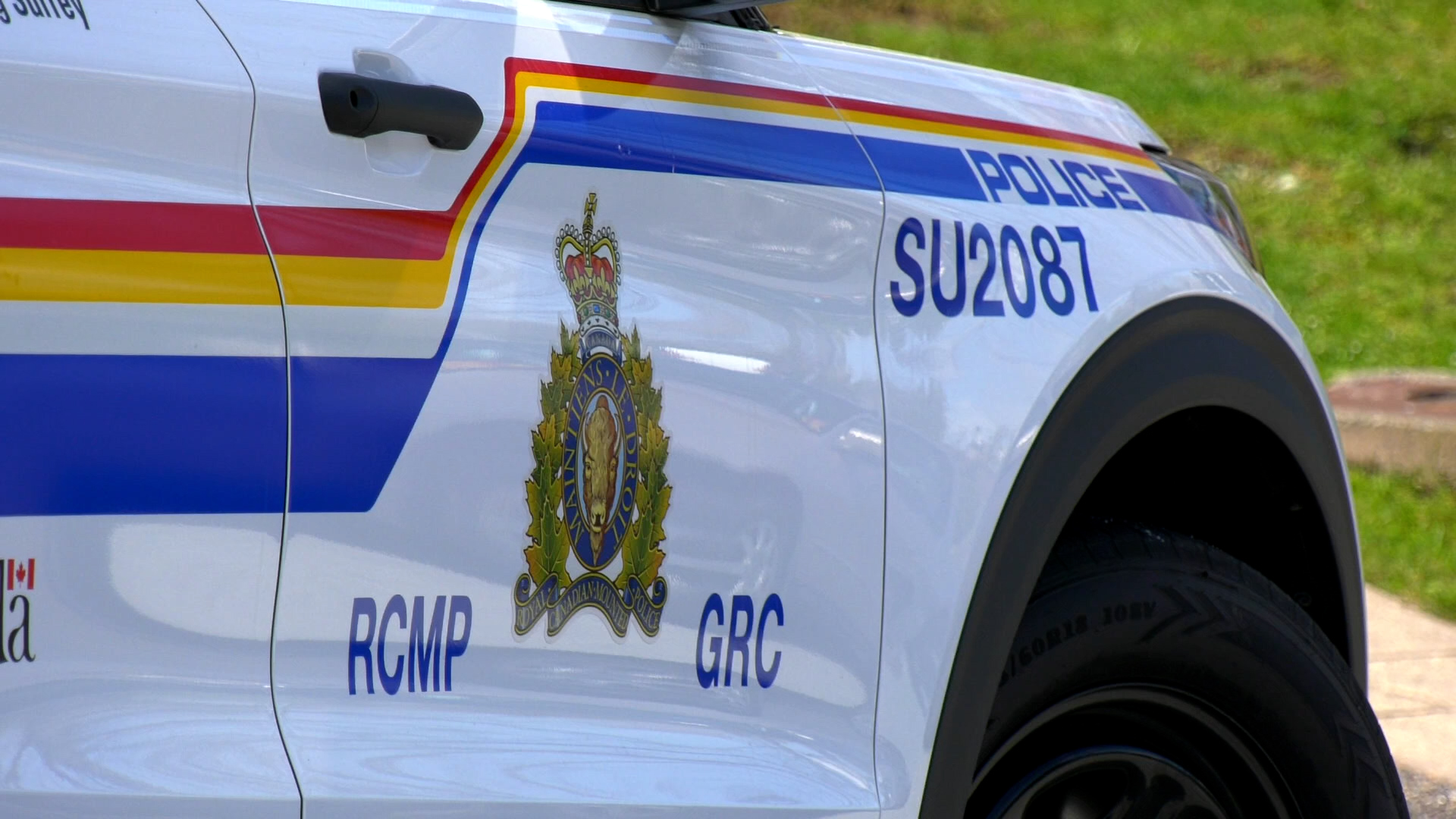 Mounties are investigating a shooting that killed a family pet and injured a woman in Maple Ridge Wednesday night.

Police said they were called at about 9 p.m. to a home on Lougheed Highway near Spilsbury Street. When they arrived, officers found a 52-year-old woman and a dog had both been shot.

The woman was taken to hospital with non-life-threatening injuries. The dog died, however, despite attempts to get emergency medical treatment.

About an hour later, officers from Abbotsford police and the Lower Mainland Integrated Emergency Response Team arrested a 38-year-old man.

Police said the incident isn't connected to Lower Mainland gang conflict and everyone involved knows each other.

"The rapid and highly co-ordinated response and communication between police jurisdictions, integrated teams, the forensic identification support and Emergency Health Services was instrumental in the timely arrest of the suspect," said Supt. Wendy Mehat in a news release.

The suspect, who wasn't identified by police, remains in custody.