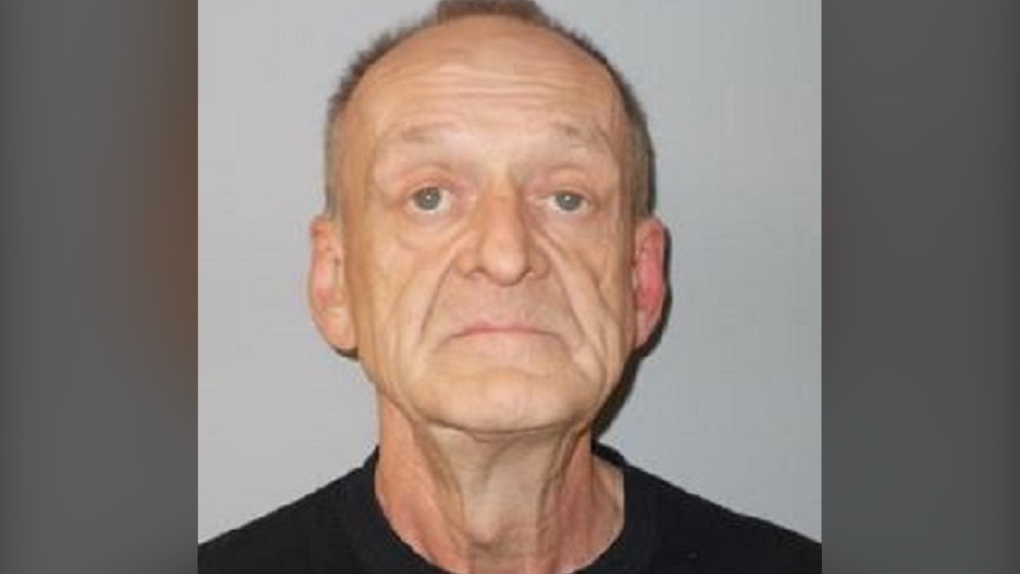 James Gracie is shown in a photo provided by the RCMP in 2021.
VANCOUVER -

A sex offender police describe as "dangerous" and high-risk is now living in the Chilliwack area.

Mounties issued a public interest notification Friday advising the public of his whereabouts. While locations of offenders are often not made public upon completion of their sentence, a section of the federal privacy act allows for such advisories when the information is considered to be in the public interest.

Mounties said James Leo Gracie is living somewhere near Chilliwack, though officers did not provide a specific location, or even say whether he's living in the city itself.

The 61-year-old, who also goes by the name Finn McInnis, has been convicted of "sexual offences against children," the RCMP said, including sexual assault and forcible confinement.

Gracie had been serving a long-term supervisory order, an option available to the courts to extend the length of time an offender is supervised by Corrections Canada after their initial sentence is complete.

They're often used in cases where a subject is considered to pose a significant risk to re-offend.

The RCMP said Friday that Gracie completed his LTSO in mid-April.

As part of the public interest notification, the Upper Fraser Valley Regional Detachment provided a description of Gracie, who is white and about 6'2".

According to the RCMP, he weighs 176 pounds, and has hazel eyes and brown hair. He has tattoos on his right arm described as "Slim Jim" and a rattlesnake. On his left arm, he has tattoos of two hearts, one of which includes leaves.

Ten years ago, police in Vancouver issued a Canada-wide warrant for Gracie when he'd allegedly breached his release conditions.

According to officers at the time, his criminal history involved children both known and unknown to him, and he was believed to pose a risk to children of any gender.

The warrant came just one year after a warning from Vancouver police that he'd completed his sentence and was living in a halfway house in the city.