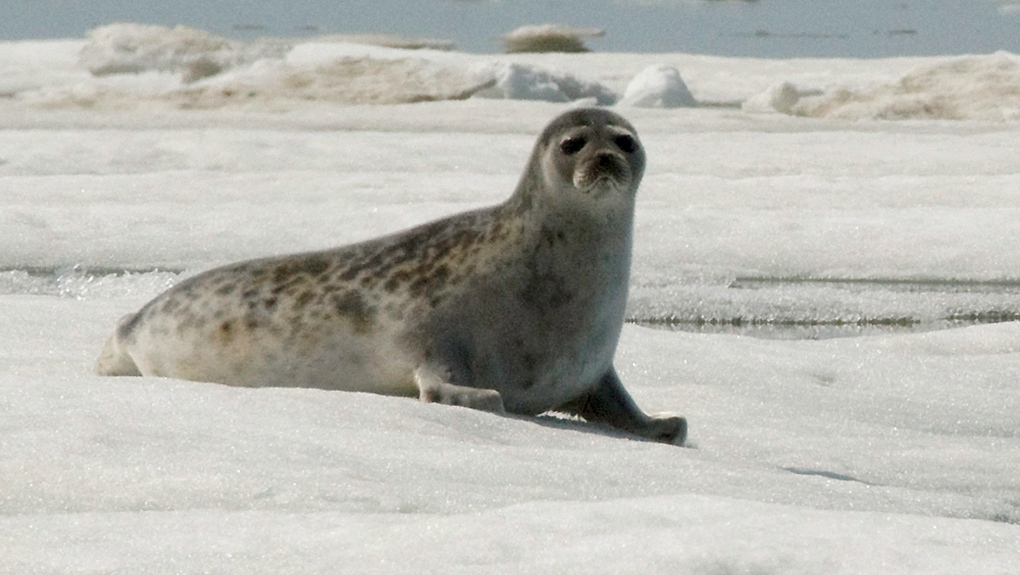 The impacts of climate change could soon force some ocean predators in the Arctic to feed on what researchers are calling "marine junk food," a new study out of B.C. suggests.

The study, conducted at the University of British Columbia and released last week, found distribution of some fish species will speed up by 2025. Those changes will likely impact Arctic predators, like ringed seals.

"We found that by the end of the century, the large, fatty Arctic cod may decline dramatically in terms of biomass and distribution," said Katie Florko, a UBC PhD student at the Institute for the Oceans and Fisheries and the lead author of the study, in a news release.

"Then smaller fish, like capelin and sand lance, may become much more prevalent."

With warming waters in the Arctic, cod that live under sea ice are expected to move further north or become less abundant, the study says. However, capelin and sand lance are less sensitive to heat and may expand their territory.

The study also suggested many varieties of fish could also shrink in size.

In other words, Florko explained, while the number of fish might increase, they'll "come in smaller packages." As a result, Arctic predators like ringed seals will gain less food energy while foraging.

"It costs energy to forage. Does that mean the seals will need to spend more energy to get a larger number of these smaller fish for the same amount of energy as capturing a bigger fish?" Florko said.

"It's not unlike how the burgers in fast food restaurants seem to get smaller and smaller every year, and you’re getting less bang for your buck."

Complicating the situation, there could be some potential benefits to these changes. For beluga whales, capelin are a staple in their summer diet so their increase could be positive. However, the whales rely on eating Arctic cod to store body fat.

"We’re rolling the dice, and we don’t know what exactly will happen," said Travis Tai, a graduate of the IOF’s PhD program and co-author of the study, in the news release.

"When we have dramatic shifts in food web structures, we can expect large changes not only to how species such as ringed seals use the oceans, but also how people use the oceans."