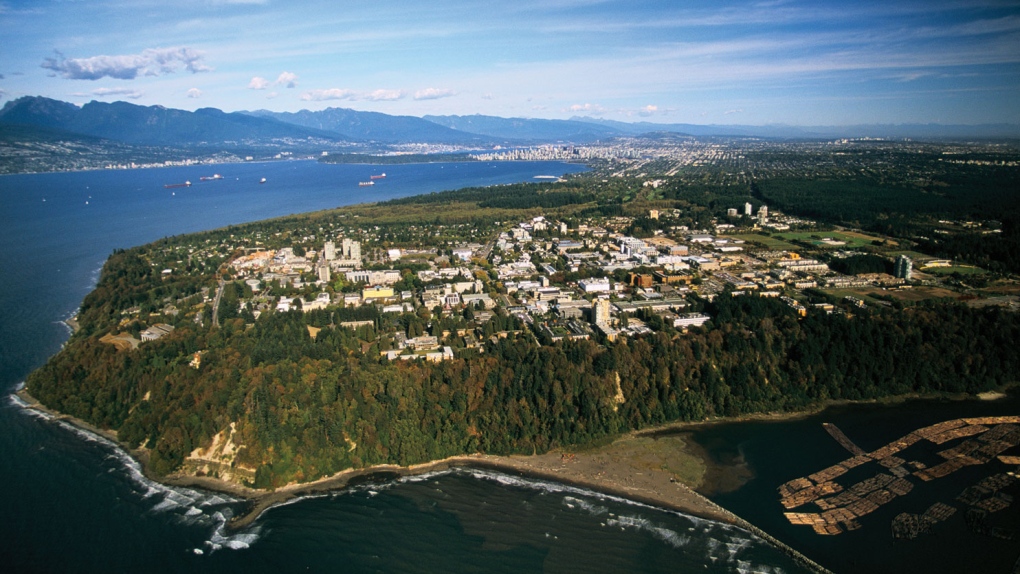 The University of British Columbia campus is seen in this aerial shot. (UBC)
Vancouver -

The University of British Columbia says climate activists and journalists Naomi Klein and Avi Lewis are joining its faculty in the department of geography.

A statement from the university says Klein has been named the inaugural Faculty of Arts Chair in Climate Justice and starts her new role in September.

The statement says Klein, the author of eight books focused on issues of climate justice and globalized capitalism, will also have a leading role in creating the university's new Centre for Climate Justice.

It says the centre will bring together activists, policy-makers, elders, scholars and communities to work toward environmental justice.

The university declared a climate emergency in December 2019 and both Klein and Lewis say the declaration highlights the urgency needed to fight the crisis and the demand for solutions for a more sustainable and just society.

“This is a critical moment for the future of our planet and we are committed to highlighting climate justice in all of our priorities,” Averill says in the statement.

This report by The Canadian Press was first published June 23, 2021.