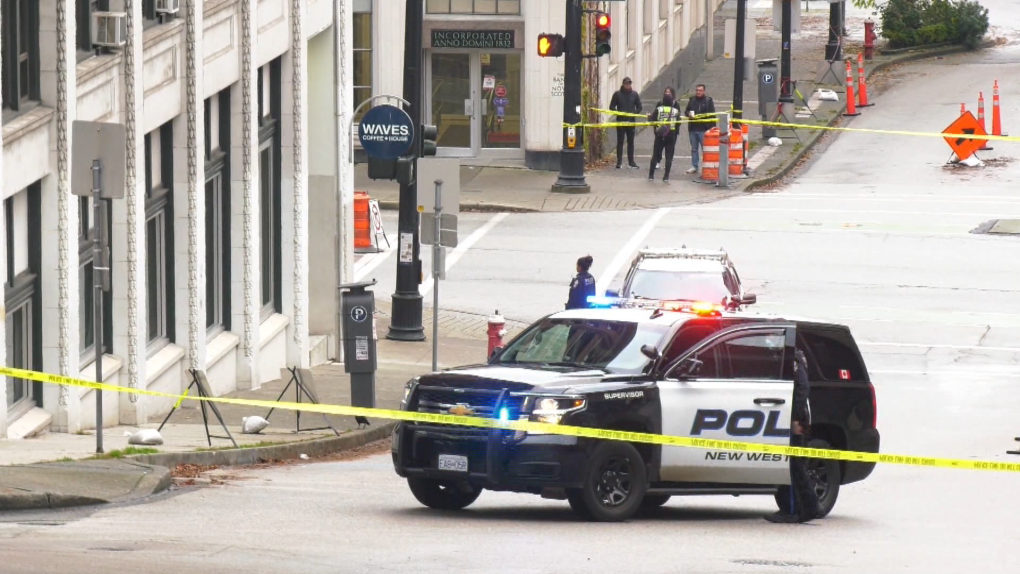 The brother of a man charged in connection to a New Westminster, B.C., homicide is also facing a murder charge in the case, police say.

The Integrated Homicide Investigation Team announced Monday that Curtis Crossley has been charged with second-degree murder.

The charge against the 36-year-old was approved by the prosecution two days after his younger brother, Ryan, was charged with the same offence.

It is not clear what the alleged motive was in the case, but officers say they believe "all those responsible have been taken into custody." They've said the death was an isolated incident, and that it was not tied to local gang conflicts.

Robert Powshuk died in hospital after walking into a downtown coffee shop "bleeding heavily." First responders were called to the Waves Coffee House location on Columbia Street, and attempted to save the life of the 51-year-old.

Police have not provided details on the cause of his injuries.