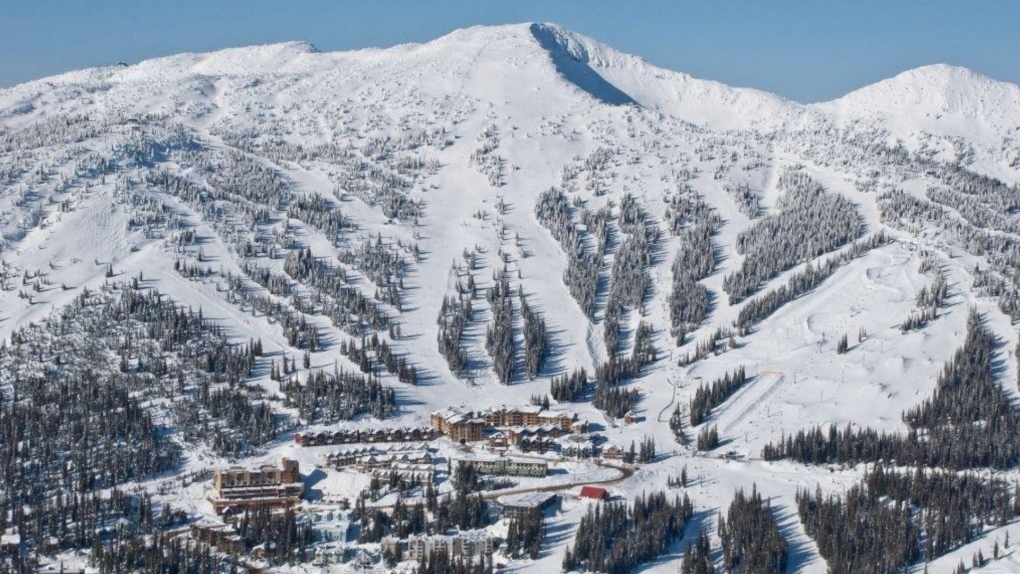 A ski resort in B.C.'s Interior is the best in the province and the second-best in Canada, according to readers of a major U.S. travel magazine.

“As one of the few Canadian family-owned and -operated resorts in Canada, this award speaks volumes to the commitment our team has to providing a stellar resort experience,” said Peter Plimmer, Big White's president and CEO, in a news release.

"We’re very proud to be featured on this list, and very grateful to the readers who voted for us.”

According to Condé Nast, more than 800,000 people voted in the magazine's 34th annual readers' choice awards across a variety of categories.

While Whistler came in third in the ski area rankings, it dominated the magazine's list of Canada's best resorts, with four of the top 10.