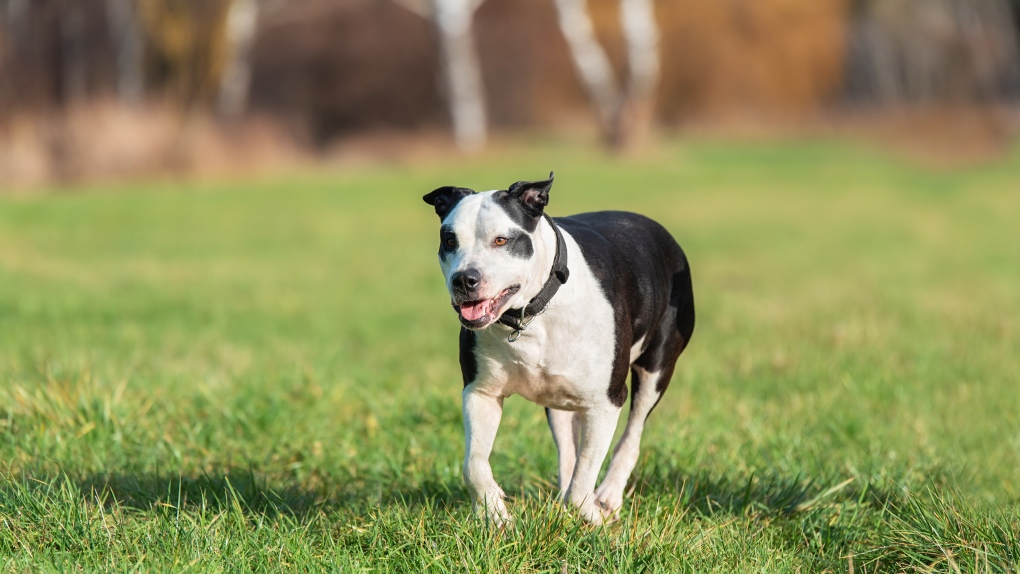 A dog is seen in this file photo (Shutterstock).

A dog has died and another has become ill after ingesting a poisonous substance at a popular dog park in North Vancouver earlier this week.

In a news release, North Vancouver RCMP said it's too early to tell if the two incidents at Lynnmouth Park are a result of a deliberate attempt at poisoning dogs or if the dogs were poisoned after ingesting a toxic plant or mushroom.

"At this time we have no evidence that this was an intentional act, but we are investigating all possiblities," said Const. Mansoor Sahak in the release.

Mounties received reports from dog owners on Tuesday and Wednesday after their dog became ill after ingesting something at the park.

"Unfortunately, in one of the incidents, the dog died shortly after," said Sahak.

"We are concerned for the safety of the dogs that frequent the park, which is why we are warning dog owners to be vigilant, and to report anything suspicious."

Anyone with information is asked to contact North Vancouver RCMP at 604-985-1311.

A Nanaimo, B.C., couple has quite the story to tell after a mother bear and two cubs broke into their home and raided their kitchen last week.