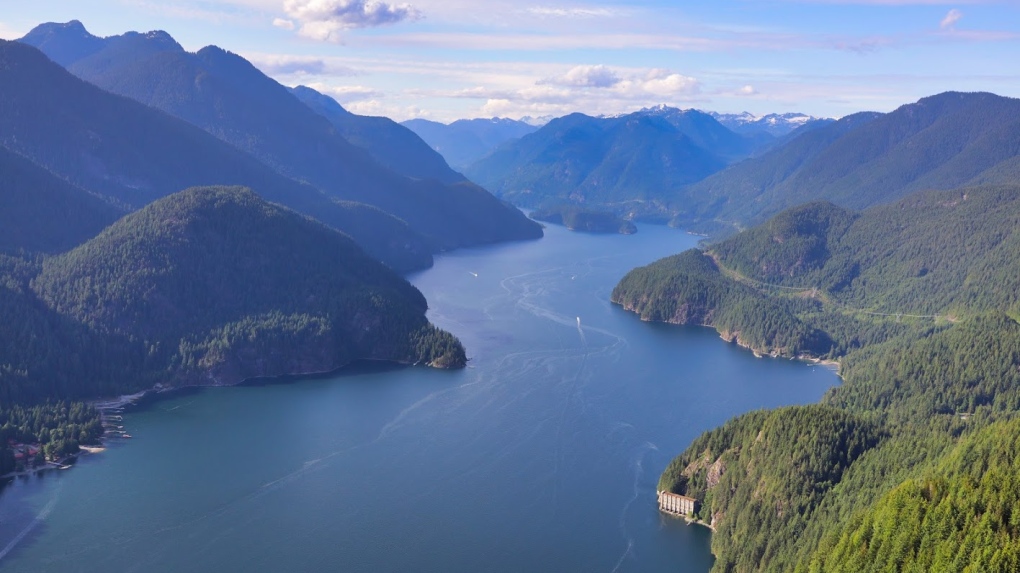 Indian Arm is seen from the air in June 2019. (Gary Barndt for CTV News Vancouver)

VANCOUVER -- One of the industries hardest hit by COVID-19 is asking the B.C. government for a stimulus package worth hundreds of millions of dollars.

The Tourism Industry Association of B.C. says it's seeking "immediate" financial assistance, and is asking for a whopping $680 million.

The TIABC proposes the money would come from B.C.'s $1.5-billion recovery plan, and would be an initial investment to help the industry deal with a sudden drop in tourism.

The association cites data from 2018, which it says is the latest available. That year, the tourism and hospitality industry brought in more than $8.3 billion, according to the TIABC.

But this year, the sector has been severely impacted by travel restrictions and business closures.

"Virtually the entire sector was shut down resulting in extensive layoffs, with many businesses having closed without the cash flow to reopen, and thousands more desperately trying to maintain solvency," the group said in a statement released Tuesday. 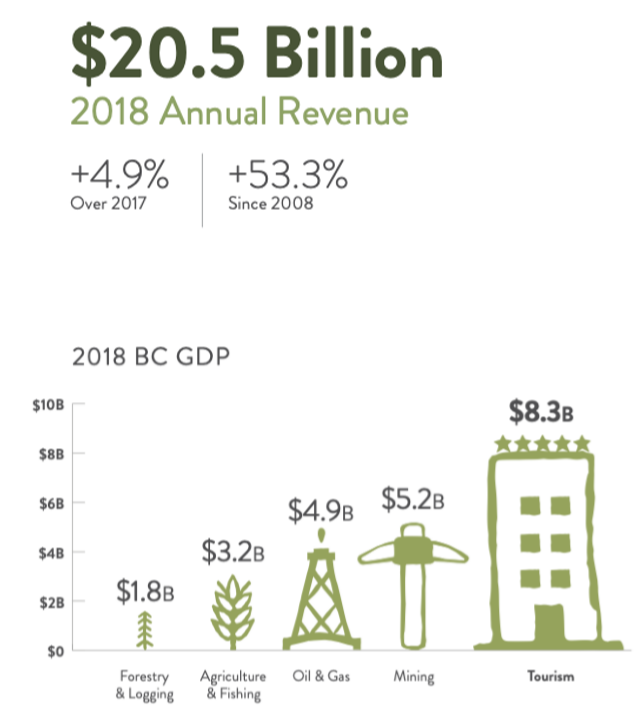 The province is now in Phase 3, and B.C. residents are encouraged to travel in their own province this summer, but the association says its "best-case" projections suggest revenue will drop significantly.

The association proposes the province's stimulus package for tourism could include a grant of $475 million, which could go to no-interest loans with extended payback periods. Priority would be given to businesses that reply on out-of-province visitors.

Another $190 million of the stimulus could go to helping businesses adapt, so they can be open and still meet the public health requirements of the pandemic.

And the association suggests the remaining $15 million could be earmarked for industry subsectors, meaning accommodation, attractions, transportation, food services and retail, as they try to "refocus their supply chains and forge new relationships with B.C. suppliers." 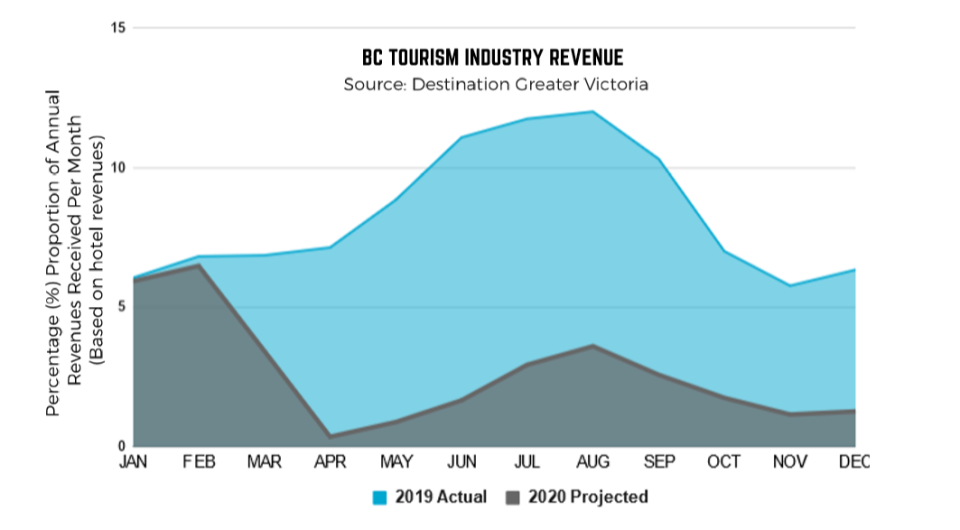 The group also suggests an industry-government task force be founded to monitor the sector's recovery.

Government officials said previously that a plan to help the tourism industry is underway, and speaking Tuesday, Tourism Minister Lisa Beare had a similar message.

Beare was asked how much money the industry might get, but did not provide an answer.

"We appreciate the hard work that's gone into this proposal. We're going to take it in and feed it in to the economic recovery plan process, and we'll continue to work closely with the sector moving forward," she said.

Currently, the government is asking the public and industries in B.C. for feedback and ideas, which will then be taken into consideration as it looks to allocate funding.

"Cabinet will be making the decisions once we accumulate all that information, and we'll be able to take a look at it then," Beare said, adding that the province will be listening to the tourism sector for its priorities.

More than 10,000 submissions from the public have been collected.

Back in May, the province said $10 million would go to grants to support dozens of non-profit organizations that promote local tourism.

Speaking in June, Finance Minister Carole James said 90 per cent of job losses in the province have been in the service sector, which includes retail, accommodation and food services, as well as hospitality.

Earlier in the spring he also mentioned ideas meant to bring tourists from elsewhere in Canada to the West Coast, including a possible new campaign promoting B.C. in other provinces.

Graphics from a proposal from the Tourism Industry Association of B.C.