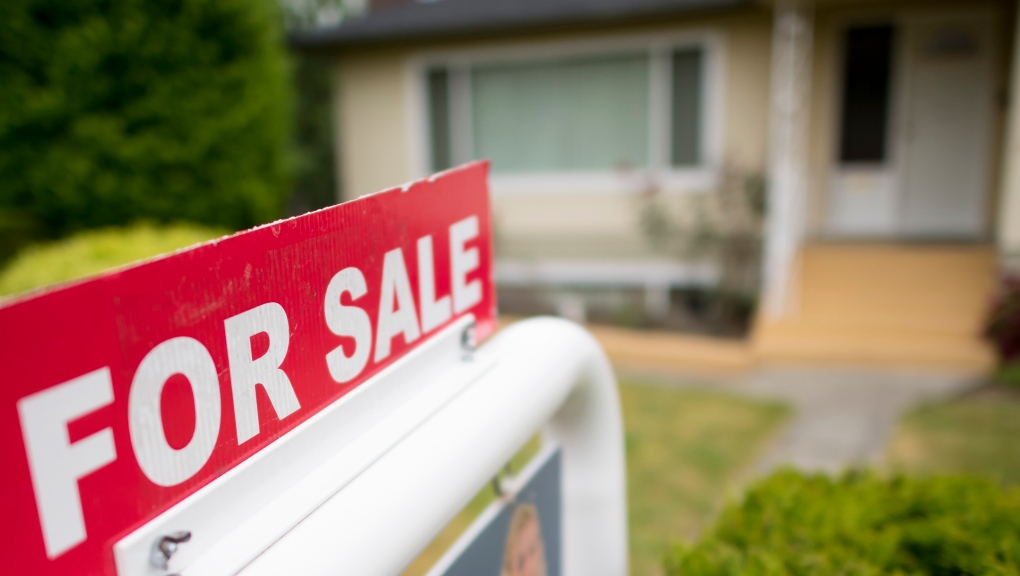 British Columbians are split on whether they believe the provincial government’s policies will ultimately make it cheaper to buy a home, according to a new survey.

Forty-two per cent of the Research Co. poll respondents said they think the government’s actions will effectively make housing more affordable. That is down 15 points from a similar Research Co. survey conducted in June 2020.

The president of Vancouver-based Research Co., Mario Canseco, said that number jumps out to him, especially considering the majority of respondents were in favour of the government’s speculation tax.

“We have a very low number of people who believe that this is actually going to lead to housing affordability,” Canseco told CTV News Vancouver in an interview Wednesday.

“We used to have this number closer to 60 per cent, and now there’s fewer than half who say we do believe that the taxes are going to help people,” he said.

Canseco added the taxes have been popular over the past few years, and that people continue to believe it is the correct course of action, but fewer residents have said current policies are the solution to the housing crisis.

“They have been collecting these taxes for a while, they continue to be popular, and we don’t really see a lot of people who have been able to enter the real estate market,” said Canseco, specifically pointing to people between the ages of 35 and 54 who may be trying to start families.

“That is the group that is essentially losing faith in this,” he added.

The poll found support for the speculation tax was highest with B.C. residents who voted for the NDP in last year’s provincial election at 77 per cent, and lowest for B.C. Liberal Party voters, at 67 per cent. B.C. Green Party voters came were in the middle of the two parties, at 73 per cent.

According to the survey, 75 per cent of residents are on board with the B.C. government’s decision to boost the current foreign buyer’s tax from 15 to 20 percent, and to expand the tax to regions outside of Metro Vancouver.

The poll also asked respondents if they would support similar legislation to that of New Zealand, which banned most foreign real estate buyers to the country.  More than seven-in-10 British Columbians said they would.

The poll also found that more than two-thirds of the province’s residents agree with a tax of 0.2 per cent  on the value of homes between $3 million and $4 million, and a rate of 0.4 per cent on the portion of a home’s value surpassing $4 million.

Similarly, 67 per cent agree with the decision to boost the property transfer tax up to 5 per cent for homes valued at more than $3 million.

“Even on a situation like this which is going to be detrimental for those in the highest income bracket, you continue to see a high level of support for the taxes,” Canseco said.

He added a big part of problem continues to be the availability of homes.

“We haven’t had a connection between the taxes that are generated, and the existence of actual properties that want to get into the market can get into,” Canseco concluded.

Results of the poll come from an online study done June 1 and June 2 of this year, among 800 B.C. adults. Research Co. confirmed the data was weighted according to Canadian census figures for age, gender and region in B.C.