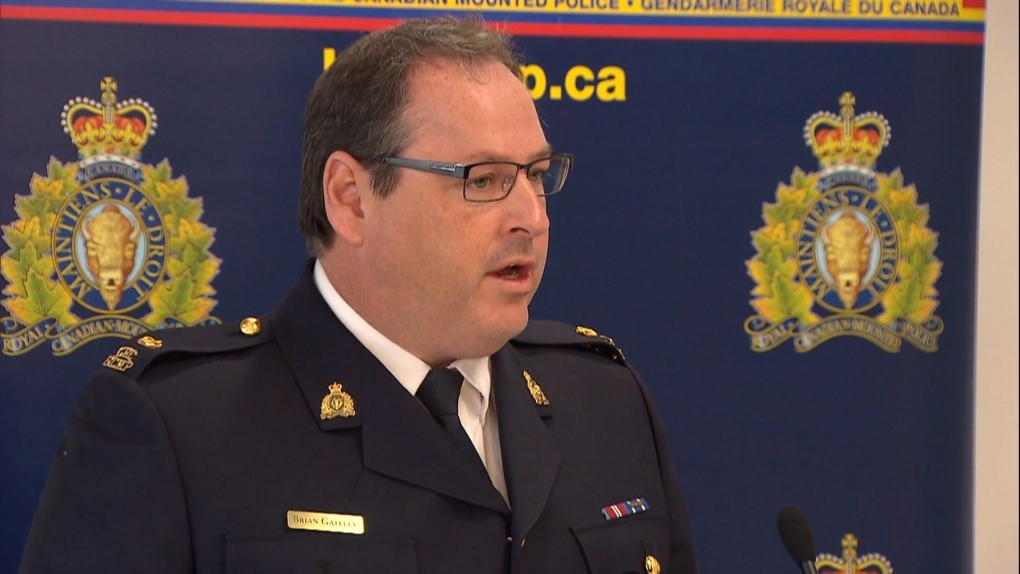 Brian Gateley is seen in this image from 2015.
Victoria -

British Columbia's police complaint commissioner has ordered a review by a retired judge into a disciplinary decision against an officer who allegedly disobeyed orders during an investigation.

A release from the commissioner says the Vancouver Police Department investigated an officer from the Combined Forces Special Enforcement Unit of B.C. for allegedly speaking with a witness and a relative of a dead person in February 2021, against the directions of his supervisors.

The release says Sgt. Brian Gateley was found to have committed discreditable conduct under the Police Act.

A one-day suspension was recommended, but the commissioner's office says that did not reflect the seriousness of the misconduct.

It says James Threlfall, a retired provincial court judge, has been assigned to do the review, but that date has not yet been scheduled.

This report by The Canadian Press was first published June 30, 2022.