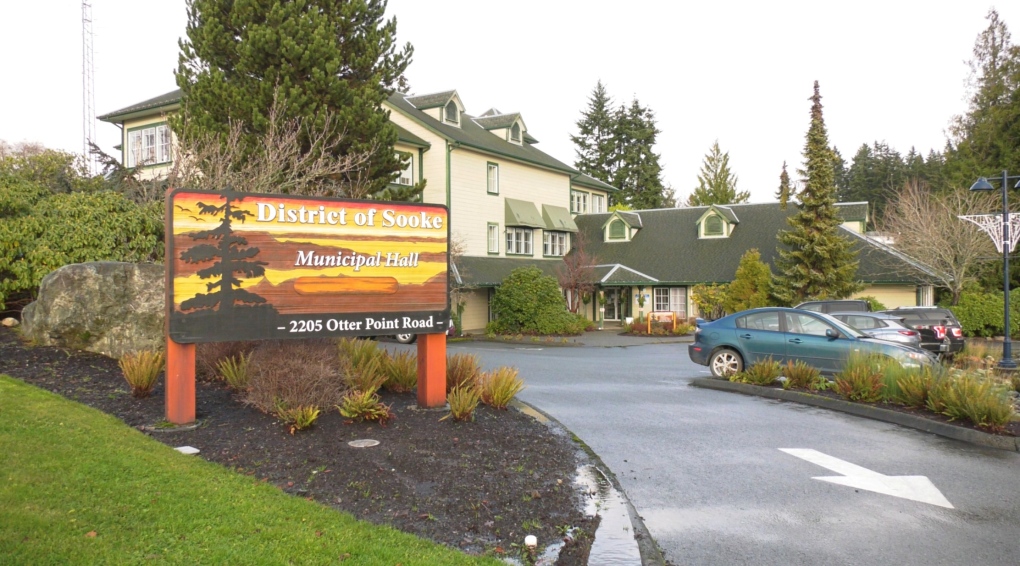 A B.C. man who was injured during a road rage incident six years ago has been awarded more than $326, 000 in damages.

Marc Brown was 54 years old when his vehicle was intentionally rammed off the road by Ernest Ponton, according to a recent B.C. Supreme Court decision.

“This case chronicles the damages that can be caused to the life of a person who is caught up in aggressive behaviour in a vehicular milieu,” Justice Michael Stephens wrote in his Dec. 22 ruling, following a six-day trial that commenced this past April.

Two interactions between Brown and Ponton in Sooke are at the centre of the decision, beginning with a heated dispute at a gas station in March 2016.

“The parties exchanged aggressive words. The plaintiff’s tire was then slashed while he was in the store, he thought by (Ponton),” wrote Stephens.

The two parties, who didn’t know each other at the time, gave different accounts of what instigated their argument. Stephens made no findings about who slashed the Brown’s tire, but concluded that Ponton made “some sort of threatening verbal statement” before leaving.

“I find this mutually aggressive verbal exchange between the parties… was the precursor to what followed some weeks later,” Stephens wrote.

The court heard that Brown never filed a complaint over the incident, as he hadn’t taken down the licence plate number of Ponton’s van.

The two men met again in April, when Brown recognized a van he believed belonged to Ponton on Otter Point Road.

According to the decision, Ponton pulled over when he noticed another vehicle was following him, only to speed off and nearly hit Brown, who had exited his parked Smartcar to speak with the suspected tire-slasher.

The 54-year-old then got back into his vehicle and drove a short distance down the road where the van had pulled over once again. Eventually, both drivers found their vehicles face to face, with Ponton’s van facing the wrong direction.

“The defendant then drove into the driver’s side of the plaintiff’s car with great force,” Stephens wrote, adding Ponton reversed and struck Browns car twice more, “leaving it on the verge, angle into a roadside ditch.”

In the aftermath of the collision, Brown began experiencing symptoms of chronic pain, feeling numbness in his right leg and foot, and was diagnosed with diabetes.

The judge also found that Brown, who was a self-employed gutter installer at the time of the accident, has had to greatly reduce his work following the accident – even after undergoing 71 sessions of physiotherapy.

“These injuries have disrupted his life considerably, reducing his strength ability to work in his gutter business in the same way as before and do so safely on a ladder,” Stephens wrote. “However…the plaintiff did not keep careful records in his business and failed to file tax returns, presenting a challenge to the assessment of his losses.”

As a result, Stephens applied a 30 per cent reduction to the damages Brown was seeking, though he still found Ponton “solely responsible” for the accident.

For loss of housekeeping capacity, Stephens awarded Brown over $47,000, with another $22,000 going towards cost of future care.

The remaining $87,208 is for non-pecuniary losses and special damages.