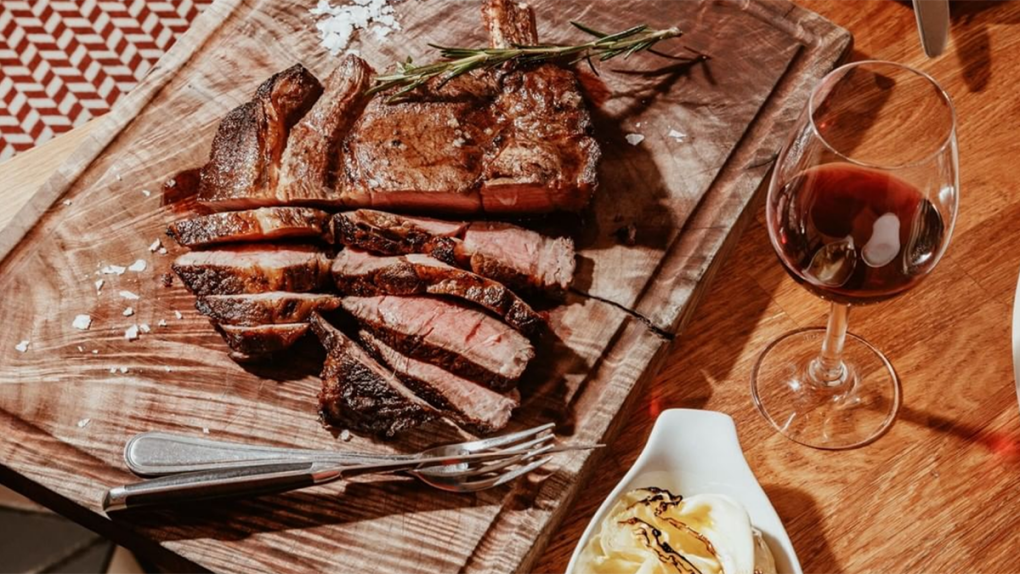 Osteria Savio Volpe was ranked one of Canada's best restaurants based on diner reviews. (Instagram / savio_volpe)

VANCOUVER -- From Italian food to Japanese cuisine, eight Metro Vancouver restaurants made a list of Canada's top 100 this year.

OpenTable, an online reservation service, compiled its annual ranking based on reviews posted on its website.

"Diners have spoken," OpenTable wrote in a news release Monday.

Those behind the ranking looked at more than 500,000 reviews of 3,000 restaurants coast to coast.

Nine B.C. restaurants made the list, eight of which are in its largest city:

West Vancouver's Zen Japanese Restaurant also made the list, and the other B.C. entry was the Grill Room at the Fairmont Chateau in Whistler.

The site also looked at dining trends that popped up in reviews over the last year. References to plant-based options were up 136 over the last two years, it said in a statement.

Other trends reviewers noted were cauliflower pizza crust and jackfruit as a meat substitute.

The most common cuisine for lunch and dinner was North American, OpenTable said, but when it came to dinner, Italian was the top choice this year.